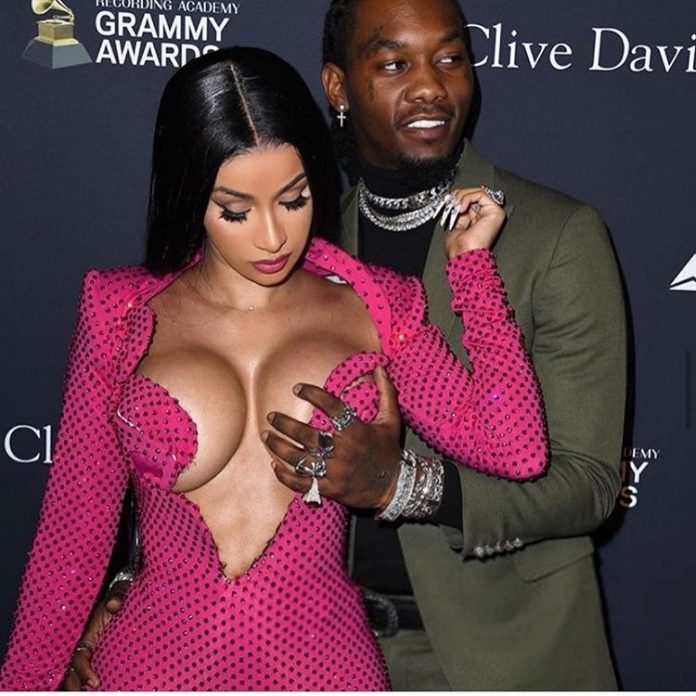 Cardi B files to dismiss divorce with Offset

American rapper, Cardi B and Offset are officially back together as the femcee has formally asked the court to dismiss her petition for divorce from the Migos rapper.

when she initially filed the original divorce motion; a move that would have brought

about the end of the couple’s two-year-marriage.

Cardi B then took to social media to stress that, while cheating wasn’t an issue or the

issue, the couple had reached an impasse and were not getting on.

However, it quickly became apparent that fences had been mended when Cardi and

Offset were spotted canoodling at her 27th birthday in Las Vegas last month.

Continue Reading
You may also like...
Related Topics:Cardi B files to dismiss divorce with Offset