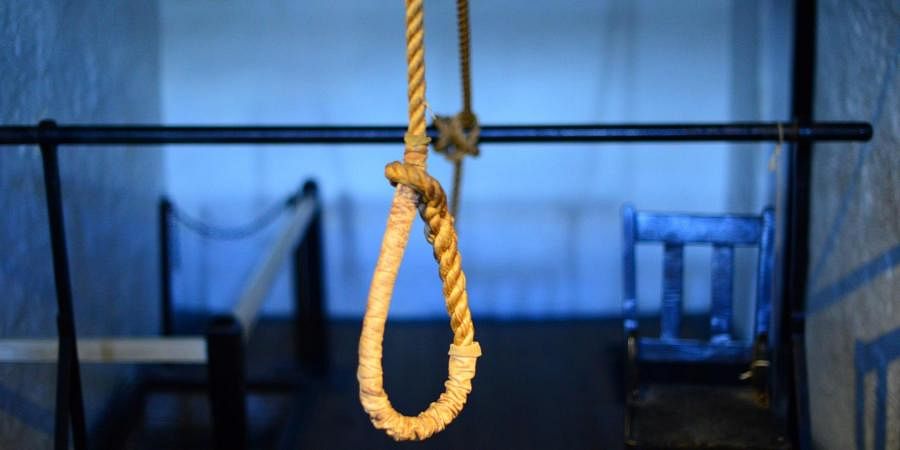 Iran hanged a man for murder , abduction and “ terrorist ” links on Saturday , the judiciary’ s website said , despite international calls for the execution of the ethnic Baluch to be halted .
Javid Dehghan Khalad was put to death early in the morning in the restive southeastern province of Sistan -Baluchistan , Mizan Online reported.
It comes a day after the United Nations had appealed to Iran not to go ahead with the execution of the 31 – year -old .
Mizan said Dehghan was arrested in June 2015 and later convicted of being “ one of the leaders ” of a “ terrorist ” group linked to the jihadist Jaish al -Adl ( Army of Justice ) .

Also known as Mohammad Omar, he had been found guilty of carrying out “ armed action against the state” , the website said.
Dehghan was found to have been involved in the killing of two Revolutionary Guards ’ members in 2015 , as well as leading a raid aiming to abduct five border guards, one of whom was killed, it added .
The UN had on Friday urged Iran to halt the execution as it rebuked the Islamic republic for a spate of recent hangings , including of members of minority groups.

“ We urge the authorities to halt the imminent execution of Javid Dehghan, to review his and other death penalty cases in line with human rights law ,” the Geneva -based Office of the United Nations High Commissioner for Human Rights wrote on Twitter .

“ We strongly condemn the series of executions – – at least 28 – – since mid -December, including of people from minority groups,” it added .

London- based rights group Amnesty International has alleged Dehghan ’s trial was “ grossly unfair ” with the court relying on “ torture -tainted confessions ” and ignoring abuses committed during the investigation .

In February 2019 , 27 members of Iran’ s Islamic Revolutionary Guard Corps were killed in a suicide attack claimed by the group.

Jaish al – Adl was formed in 2012 as a successor to Sunni extremist group Jundallah ( Soldiers of God) , which waged a deadly insurgency for a decade before it was severely weakened by the capture and execution of its leader Abdolmalek Rigi in 2010 .

The Islamic republic has come under fire over a series of executions since late last year of high profile figures , including the formerly France -based dissident Ruhollah Zam on December 12 and wrestler Navid Afkari on September 12 .

Continue Reading
You may also like...
Related Topics:Iran hangs man for terror despite UN appeal

Sunday Igboho vs Fulani herdsmen: Igboho has no right to issue eviction notice to herdsmen – Falana
Celebrity BBC actor,Luke Westlake hanged himself because he was jobless during Covid-19 lockdown