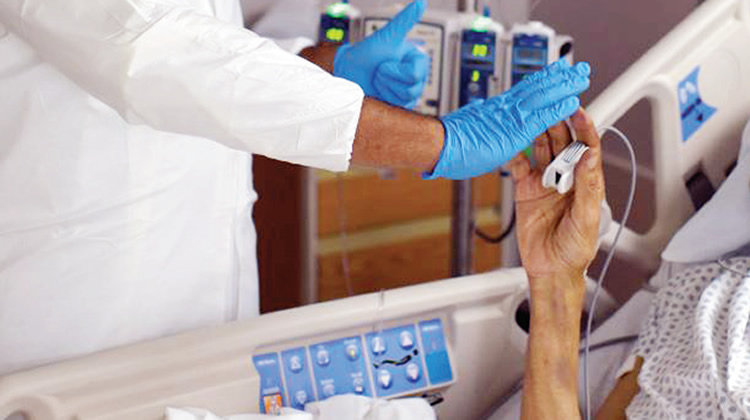 2020 was a year that would not be forgotten in a hurry by entertainers . For an industry that thrives on mass gatherings , the COVID- 19 pandemic dealt a heavy blow to the livelihood of many . For a significant part of the year , there was a ban on mass gatherings and at a time when many were expecting things to return to normal , a second wave of the pandemic necessitated the cancellation of many concerts and events . Considering that December is usually the most lucrative part of the year for entertainers , it was not surprising that many annual events had already been scheduled to take place but had to be cancelled. Sunday Scoop enumerates some of the events
Calabar Carnival
‘ Africa’ s biggest street party ’ as it is fondly called , the Calabar Carnival was one of the anticipated annual events that were affected by the pandemic . The elaborate month -long festival , which is hosted by the Cross River State government , started in 2004 and holds from December 1 to December 31 . The event has doubtlessly boosted the cultural mosaic of the Nigerian people while entertaining millions of spectators from all over the world .
DMW Live in Concert
DMW Live in Concert , organised by pop star , Davido , was also cancelled after its date had been announced and fans had already paid for tables . Davido later took to his Instagram page to apologise to his fans for the cancellation of the yearly concert . He wrote , “ Following increased and overwhelming concerns with the rise of COVID -19 cases in Lagos , we have made the difficult decision to cancel the upcoming ‘ Davido Presents DMW Live In Concert ’ scheduled to take place on December 28 . The health and wellbeing of our fans, employees and artistes is of paramount importance , so while we are disappointed, we know it is the right thing to do . Thank you to everyone that purchased tables . Your support brought us way closer to sold -out status than we expected in a very uncertain time ! We look forward to bringing you a DMW Live in Concert in the very near future . In the meantime , stay safe , sanitised and socially distanced . Thank you for your understanding and Merry Christmas in advance .”
Rhythm Unplugged
Rhythm Unplugged , organised by Flytime Promotions , is one event that thousands of partygoers look forward to every year . According to its organisers , the event, which had been going on consistently since 2004 , was designed to promote Nigerian musicians and comedians at a time when the Nigerian music industry was just gaining recognition on the international music scene . There have been over 40 editions of the event in various cities of the country . However, 2020 proved to be an exception as the concert was cancelled due to the coronavirus pandemic.

Praise Jam
A popular gospel music concert , Cool Fm Praise Jam , which holds yearly, is another one of the lined -up concerts that eventually did not hold. Hosted by Cool FM , past editions of the event were well attended .
Ali Baba ’ s January 1st concert
Popular comedian , Ali Baba ’ s January 1 st concert which usually heralds the New Year was also cancelled as a result of the raging coronavirus pandemic. The classy concert which debuted in 2014 has featured performances by several A -list music artistes , dancers and comedians .
Weeks ago , Ali Baba had taken to his social media pages to intimate his fans that the event would not hold this year .
The Experience
Unarguably one of the biggest gospel concerts in Nigeria , The Experience , is attended by hundreds of thousands people . As a matter of fact, whenever the event held in the past , it always resulted in heavy traffic snarls in the host city of Lagos . Gospel musicians from around the world usually join their Nigerian counterparts to ‘ minister ’ at the well attended event organised by Pastor Paul Adefarasin ’s House on the Rock Church . This year , the event held virtually to the disappointment of many who had planned to attend physically.

Continue Reading
You may also like...
Related Topics:See Top events ‘cancelled’ by COVID-19

Ernest Adat – Who Am I
Breaking: Court Orders Remand Of Sowore, Four Others In Kuje Prison