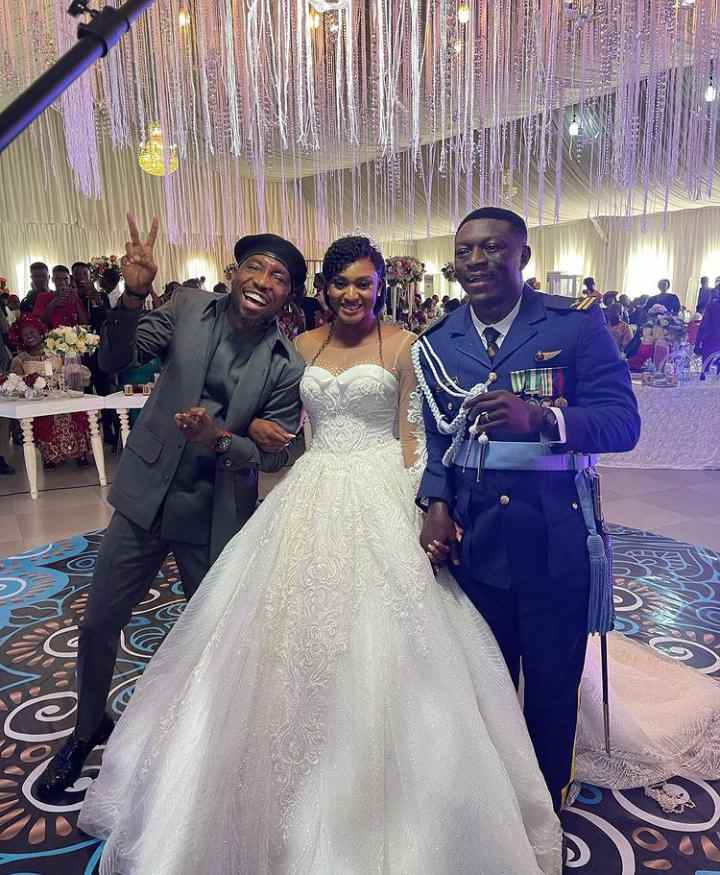 A Nigerian lady has gotten the biggest shock of her life after watching videos of Timi Dakolo’s surprise wedding performance, and discovered that her man was one of the grooms.

Recall that the singer had announced that he would be doing a free performance for any couple getting married within Abuja on Saturday, November 29.

According to him, he was feeling good and wanted to leave a lasting memory by singing for newly wedded couples.

He wrote, “I am feeling good today. Dear Abuja people, who is marrying today? Drop the address of the venue and let me have the privilege of singing for you guys and leave a memory.”

The artiste performed at 8 different weddings on Saturday and shared photos and videos with the couples on his verified Instagram page.

Timi Dakolo’s name was on everyone’s lips on social media and trended over the weekend for his grand romantic gesture.

However, an unsuspecting lady was left heartbroken after watching the videos and realized her boyfriend was of those who wedded last weekend.

Although, the identity of the said groom wasn’t revealed.

“Someone saw her man getting married to someone else from Timi Dakolo’s performance. Lmfaooooo oh God 🤣🤣🤣🤣😭😭😭😭”.

See some of the couples with Timi Dakolo,

Continue Reading
You may also like...
Related Topics:Gist, weddings

“There is a super hero in every one of us” – Meet dynamic ish the uk based Nigerian kick boxer
FIGHT CONTINUES Between Fathia Balogun  and iyabo Ojo,see what just happened