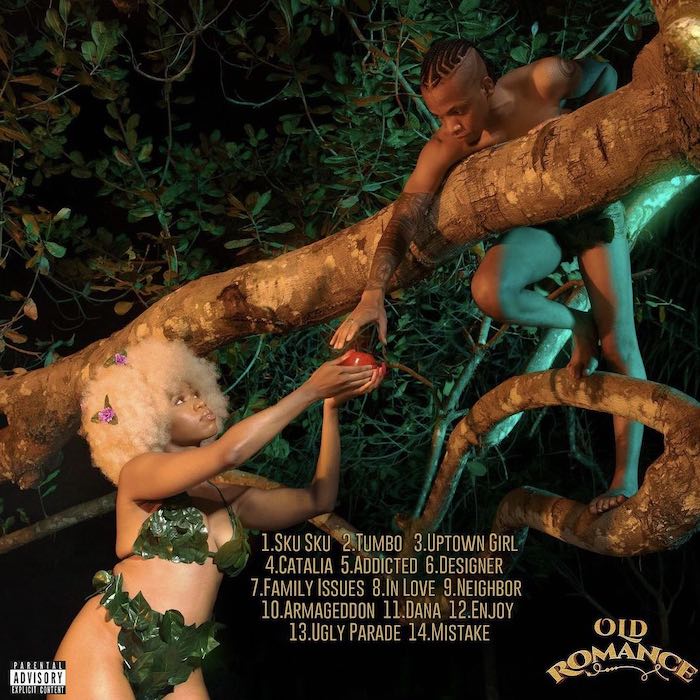 Tekno is out with a new song titled “Designer ” – A mega jam for December
A track off his yet to be released debut album tagged “ Old Romance ” – This song “Designer” is coming after his viral tune “Enjoy ” released recently.
“Designer” happens to be the 6th track from the
Tekno‘s No-Feature 14 track album dropping soon.
Let’s enjoy this sublime serene song “Designer“, where Tekno eulogizes her lover for not being Designer freak.

Continue Reading
You may also like...
Related Topics:Designer, Tekno