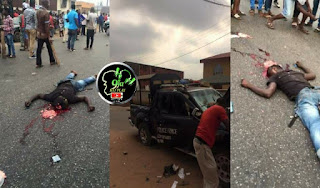 An unidentified Commercial driver,dies after a Nigerian Police officer pushed him in to a moving trailer for refusing to give him 2000 naira bribe in Benin 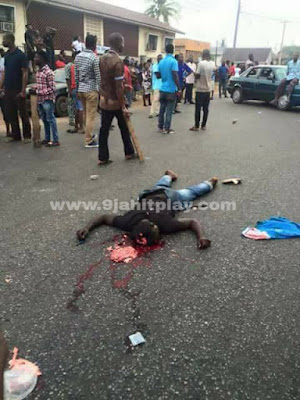 9jahitplay gathered that the incident happened This morning along a highway in upper igun road, Edo state. 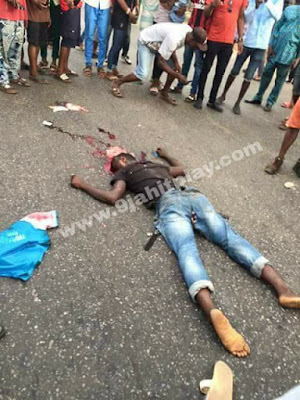 According to reports, the unknown Driver allegedly refused to give the policeman bribe, Eye witness says the man pleaded to pay 1700 for his bail at the police check point but they refuse.. 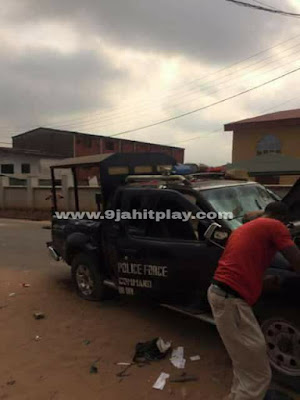 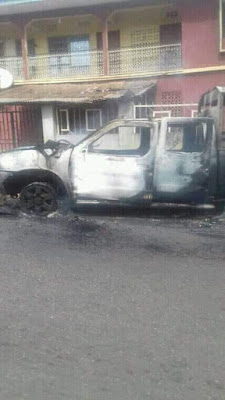 Only God knows what the police man was on when he did this.
See screenshot below: 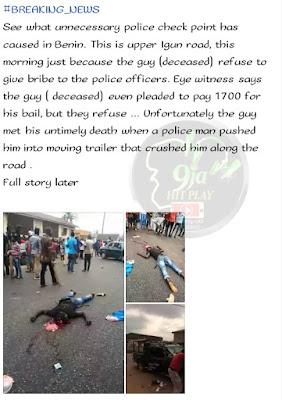 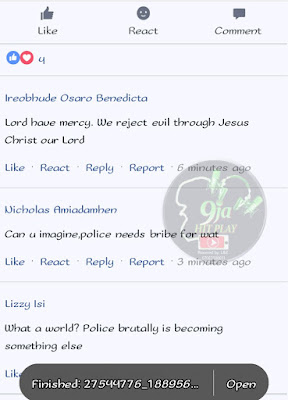 0
Previous post Just in: “My Dad slept with my 3year old kid sister five times” — 7 year old boy tells lagos police
Next post Sholebo Estate a Community in Ikorodu Protests Concerning their transformer been taking away for over 3month
Admin