No fewer than 48 suspected kidnappers, armed robbers and cattle rustlers have been paraded by the Nigerian police in Niger state
– Some of the things recovered from the suspected criminals are guns, fake dollars and 35 exotic cars
– The suspects have reportedly confessed to the police
The Nigeria Police Force, Niger state command, has paraded 48 suspected kidnappers, armed robbers, car snatchers and cattle rustlers arrested with exotic weapons, expensive cars and fake dollars to the tune of N490 million. 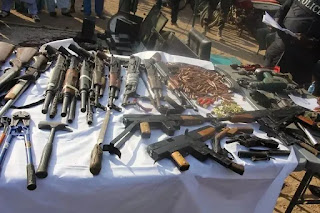 The suspects were paraded on Wednesday, March 7, at the Bosso Division of the Nigeria Police, Niger state command by the force public relation officer, CSP Jimoh Moshood.
READ ALSO: Young Man “Runs Mad” after taking 7 tablets of 200mg Tramadol In Lagos (Photos) – Click to read more
The suspects have reportedly confessed to the various criminal roles they played in the commission of the crime. Investigation is ongoing to arrest other members of the gangs still at large. All suspects would be arraigned in court on completion of investigation. 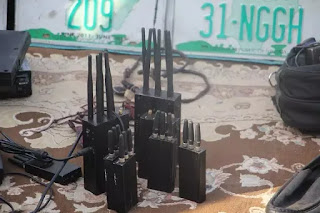 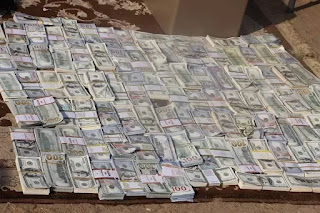 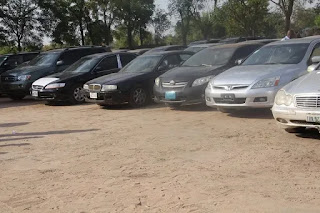