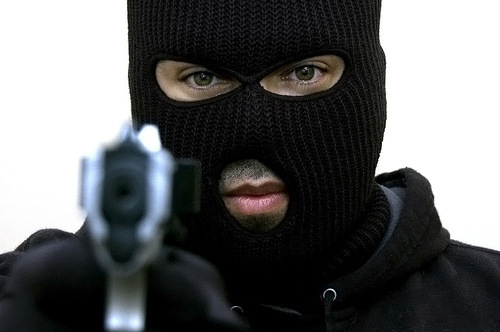 – Seven people have been killed in a fresh attack in Benue
– The attackers were said to have invaded a church in Logo local government area in the state
– The particular attack is coming just two days after a previous invasion in another church in Gwer local government area
Some gunmen have invaded another church in Benue state, killing seven people, The Cable reports.
The gunmen were said to have invaded a church in Logo local government area of Benue state on the morning of Thursday, April 26. Details of the attack is still sketchy.
READ ALSO:  “How my Saudi Arabian husband slaughtered our three daughters” – Nigerian woman shares shocking story – Click to read more
According to earlier report some suspected gunmen had invaded a Catholic Church in Gwer West local government area of the state on Tuesday, April 24.
The gunmen during the attack, shot dead, two priest and 17 church members.
However, following the attacks in Benue, the
Nigerian Senate has called for a state of emergency over the rising killings in the state.
The Senate during a hearing today, April 26, urged the federal government to declare state of emergency in the state and other parts of the country facing deadly violence. The call for the state of emergency followed a deliberation of a motion on “Continued killings in Benue state”.
The motion was sponsored by George Akume, the Senator representing Benue north west senatorial district.