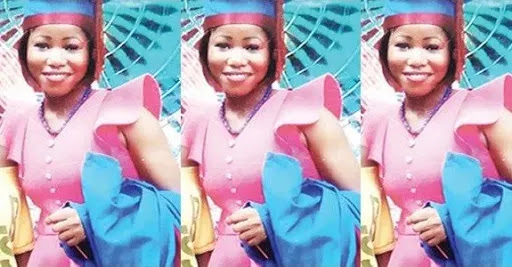 A young undergraduate has been reported dead after a kerosene explosion less than two weeks after her matriculation in Cross-River state.
The young lady is just 21 years old.
The deceased, Miss Eke Ukam Ogholo, was killed on Wednesday evening when she attempted to light a lantern after buying kerosene from a filling station, opposite her home at Ikot Nkebre.
One of her neighbours, simply identified as Pamela, said an explosion was heard from Eke’s house around 8pm. Neighbours rushed to the scene and found Eke in a pool of blood.
READ ALSO: Gunmen invade another church in Benue, 7 reportedly killed – Click to read more
Pamela said: “It was unfortunate because Eke just matriculated at CRUTEC on April 9, which was on a Monday.We all went to share the moment of joy with her. Today is just April 25, and she’s now dead, about to be buried.” 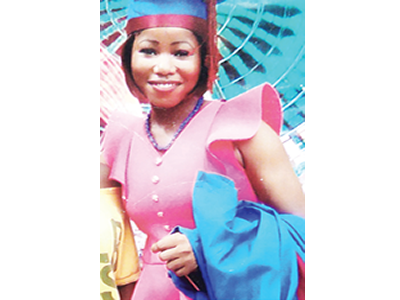 Another neighbour, who wishes to remain anonymous, said: “The incident was the fifth in Ikot Nkebre community. Four people had earlier died, while a n o t h e r victim is in the hospital. Even the one in the hospital may not survive because of the degree of injuries she sustained. Before, people used to say that we should buy kerosene from filling stations. But now, people are dying from kerosene bought at filling stations.”
Eke was taken to her Biase home for burial yesterday as neighbours, friends and the university community continued to mourn her.