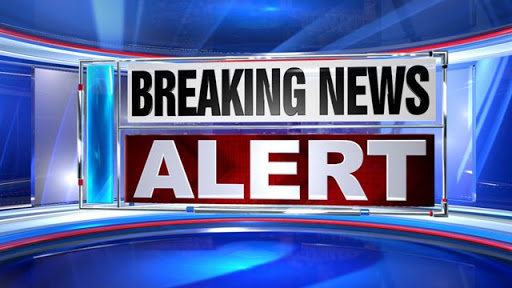 As some political analysts had feared in recent times, the primary election of the All Progressives Congress (APC) in Ekiti state was stalled on Saturday, May 5, following an escalate violence that forced members to scamper to safety.
Premium Times reports that the exercise was stalled as a result of the tensed environment which forced security personnel shooting sporadically to calm nerves and ensure peace.
It was reported that some agents of aspirants alleged that the process was compromised complaining that ineligible delegates were allowed to vote.
READ ALSO: Offa Robbery: Police offer N5 million reward for wanted gang leaders, releases Photos (See Photos) – Click to read more
Those contending for the party’s candidacy ahead of the governorship election in the state include solid minerals minister and former governor, Kayode Fayemi and a special adviser to President Muhammadu Buhari on political matters, Babafemi Ojudu.
Among the about 33 contenders are Segun Oni, a former governor of the state and, until recently, the national vice chairman of the APC, as well as Bamidele Opeyemi, a former commissioner in Lagos state.
“Efforts by the chairman of the organising committee, Governor Al-Makura of Nasarawa, to call the primaries to order was unsuccessful as at the time of filing this report at 5pm Nigerian time,” the report said.
The News Agency of Nigeria (NAN) also reports that one of the protesters and director general of the Babafemi Ojudu campaign organisation, Chief Ranti Adebisi, alleged that the election was being compromised.
Governor Al-Makura had stressed the readiness of his team to provide a level playing ground for all the 33 aspirants participating in the primary.
Almakura had enjoined the aspirants to maintain decorum throughout the period, saying nothing was too much to sacrifice in the interest of the party.
Opeyemi Bamidele, a former federal lawmaker, also told NAN that he was satisfied with the tight security arrangement put in place for the primary.
He also pledged his readiness to abide by the outcome of the exercise.
As at the time of filing this report, voting which started at about 4:30 pm, has been suspended till further notice.