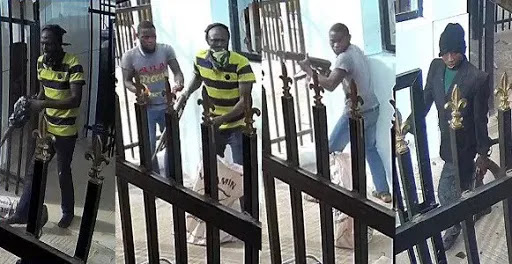 The Nigerian police today declared four of the gangsters who participated in the bloody bank robbery incidents in Offa on 4 April wanted.
They also released their photographs, while in action. The images provided were the clearest, since the incident exactly a month ago. 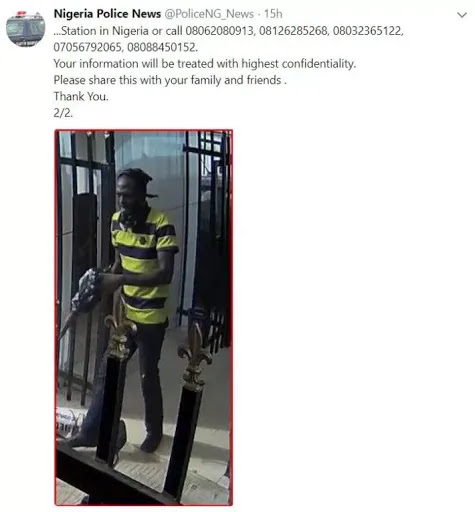 The police said the Kwara State Government has also promised a N5 million bounty for information about the suspects, and they listed the hotlines to be contacted as 08062080913, 08126285268, 08032365122, 07056792065, 08088450152.
READ ALSO: I became tired of women so i bought a sex doll – Check out the first Nigerian musical artiste to invest in buying a sex doll worth N5m – Click to read more
It was the latest update provided by the police following the arrest of 20 principal suspects earlier and the recovery of two Beretta Pistols, bullets, phones and SIM cards of some of the victims. 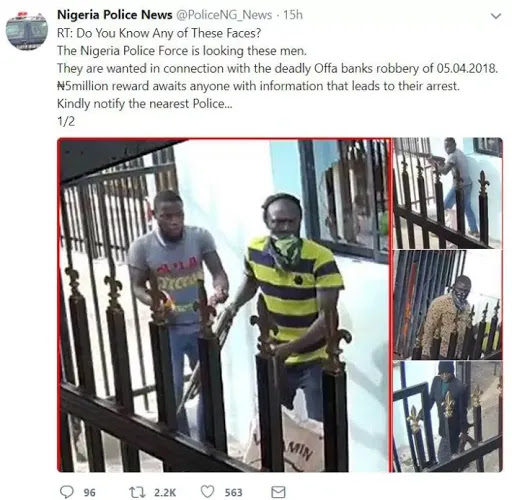 “All the suspects are cooperating with the Police in the investigation into the incident. Currently, some of the other gang leaders and principal suspects at large are being identified and their pictures obtained for further investigation”, Assistant Commissioner of police, Moshood Jimoh said.
Police asked for public help to apprehend the gangsters still at large and said they have also been placed on INTERPOL Watchlist and Red Alert.
“Other sister security and safety agencies are equally implored to arrest them and hand over to the nearest Police Station or Formation across the country or avail the Police with any information they may have or come across about these suspects,” Moshood said.
See Photos below: 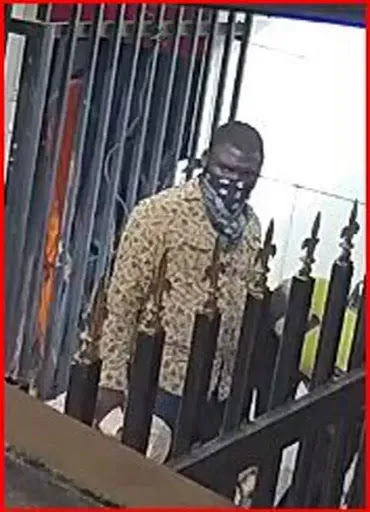 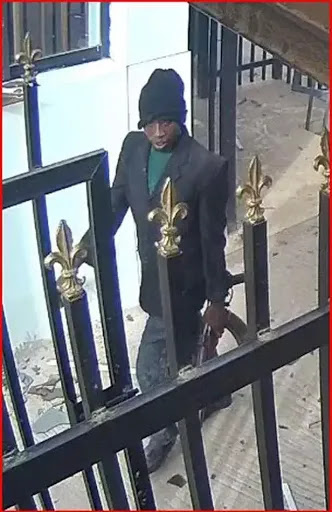 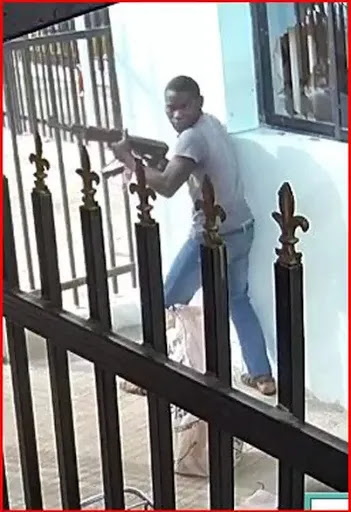 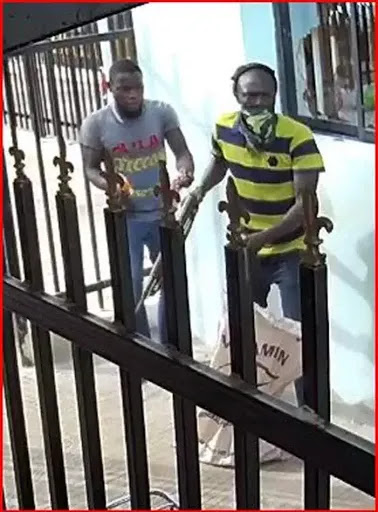