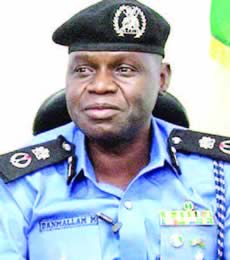 – A single mother has been arrested for allegedly selling her baby for N300,000
– While trying to recover the baby, the police discovered that the buyer has also resold the baby for 350,000
– The Enugu State Police Command vows to apprehend the buyers and recover the baby
A single mother, Ezechi Nwanneka, has been arrested by the police in Enugu for allegedly selling her baby boy for N300,000.
The boy, who has not been recovered, was reportedly resold for N350,000 by one Okechukwu Nyia, who bought the baby from Nwanneka, the mother, Punch reports.
9jahitplay gathered Nwanneka, a native of Akama Oghe village, in the Ezeagu local government area of Enugu state, was said to have been impregnated by an unidentified person.
Following the development, she left her family house for an unknown destination, and in November 2017, she announced that she has been delivered of a baby boy.
However, the said baby boy was not shown to her family members, who became suspicious when she reappeared without the child.
READ ALSO: Photo: I have stolen just 1,200 mobile phones in Lagos state — RRS nab notorious phone thief terrorising Lagos – Click to read more
Nwanneka’s parents informed the police and investigation revealed that the baby had been sold to Nyia for N300,000. 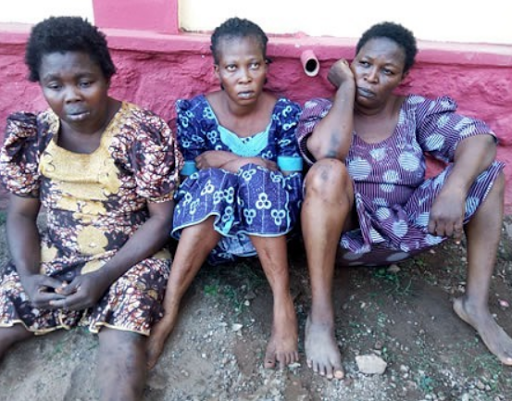 Confirming the development, the spokesman of Enugu State Police Command, Ebere Amaraizu, said investigation further revealed that the buyer, Nyia, later resold the baby to a yet to be identified person.
“The suspects (Nwanneka and Nyia) are helping police operatives in their investigation concerning a yet to be identified suspect whom Okechukwu Nyia allegedly sold the baby boy to at the rate of N350,000,” Amaraizu added.
The police spokesman vowed that the Command was determined to apprehend the yet to be identified buyer and recover the missing boy.
Previously a 22-year-old Blessing Emmanuel put to bed and delivered a baby boy but was immediately rendered childless when her mum, Patience, stripped her baby off her and
allegedly sold the day-old child to one Ijeoma Okechukwu who is a former neighbour of the Emmanuels on Shola Adewunmi street.
The baby was taken away by Ijeoma who returned a few days later and paid the mother the sum of N250,000 asking her to sign a document and keep the transaction details to herself.
Blessing who lost her baby told residents who asked that her baby had died. However, she later opened up to a church member named Comfort Ogwuebu, saying her baby was given to Okechuckwu.
Comfort immediately alerted the police and the case is currently under investigation by the operatives of Zone 2 Police Command in Onikan, Lagos.