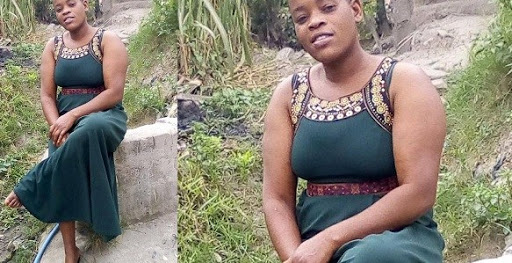 A woman has divorced her husband after he sponsored her to school from Grade 9 to University level.
When asked by the court why she was divorcing her husband ‘Vincent’, Maria Tembo said she was no longer interested in marrying someone who was not educated, adding that her friends were laughing at her because the husband was illiterate.
READ ALSO: Senator Dino Melaye finally reveals why he jumped off police vehicle – Click to read more
According to Zambian media reports, the two got married in 1997 and the man had to sell his house he built in 1995 in order to take back his wife to school. 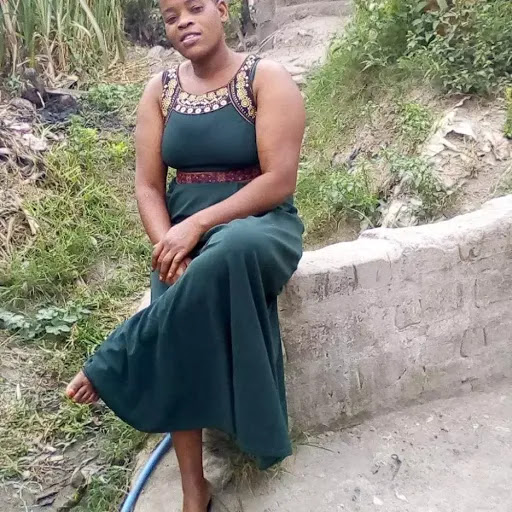 The wife from Mansa – started Grade 9 and went to university in the school of education. And after being employed, she decided to divorce her husband in favour of a man she met at university.
The court has since ordered the woman to pay her ex husband K10,000 for abandoning him after sacrificing for her for 10 years.