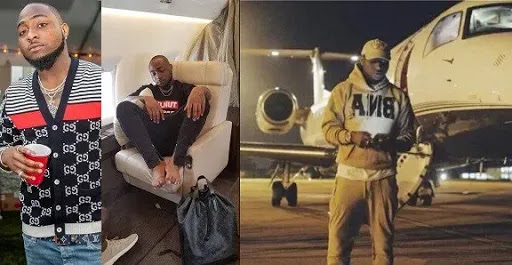 The media went agog when David Adeleke, popularly known as Davido, released a piece of news about his acquisition of a private jet.
Quite a good number of people assimilated this information hook, line and sinker but probing minds have been questioning the veracity of Davido’s claim.
What does it really require to own a private jet? Does Davido have the financial resources and logistics requirement to own a private jet? Has he truly bought a jet as he claimed? To what extent does he need a private jet? What does he intend to achieve by saying otherwise if he has not bought it? But pray, his billionaire father, Chief Adedeji Adeleke does not even own one.
READ ALSO: Gunmen kidnap 87 passengers along Kaduna highway – Click to read more
Our source has exclusively revealed that what Davido went on air to announce is actually “fractional ownership” in which his financial commitment in the arrangement is meagre while the major financiers have chosen to play down their involvement to give Davido conceded prominence. 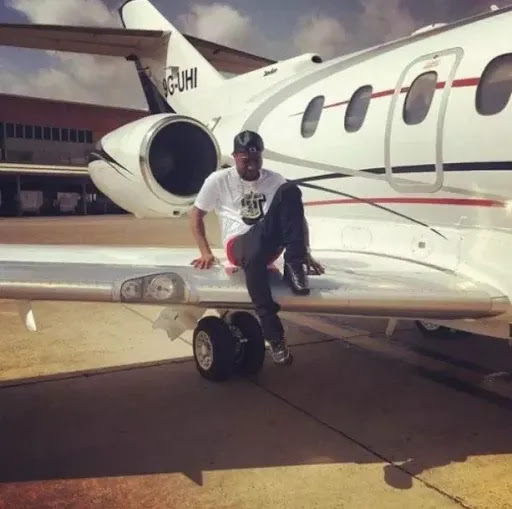 According to our source, conceding prominence to Davido in the private jet ownership is part of a business deal to make Davido very bankable in the showbiz industry. This arrangement is to present Davido as a viable brand with a view to cornering lucrative deals from multinational businesses, countries and other foreign entities.
The guys at the vanguard of the jet ownership narrative are said to have agreed on a sharing formula with Davido when the deals start coming in. The jet upon delivery would be deployed to Davido’s peripatetic needs and those of others in need of it.
Of a fact, buying a private jet is a herculean task. Jet prices range from $3 million to $90 million. It has been found out that about 85 per cent owners buy second-hand aircraft; and depending on the size of the aircraft, it can cost between $700,000 and $4 million per year to run your own aircraft. For most multi-millionaires tired of travelling first class, but are not ready to fork out a chunk of money for a jet that will run up bills for years, the alternative for them is membership scheme for private jets at the approximate cost of a first-class airfare.
TheCapital has exclusively obtained information revealing a good number of Nigerians on this membership plan but whom have been reported to be jet owners.