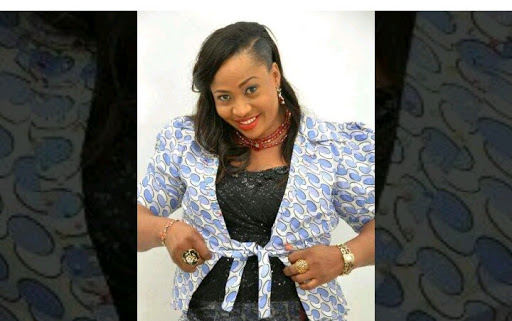 Popular Yoruba actress Aisha Abimbola died after a battle with cancer
The actress, who was popular for her role in the
“Omoge Campus” movie, passed away in Canada on May 15, 2018. She passed away after a battle with cancer.
Her death was confirmed by fellow actress, Bisola Badmus Adunni, who announced her death on her Instagram page.
PAY ATTENTION: Do you want to Get new Customers in Your business or Promote Your Good Music, Video, Mixtape – Click to place your advert and promote your Good music 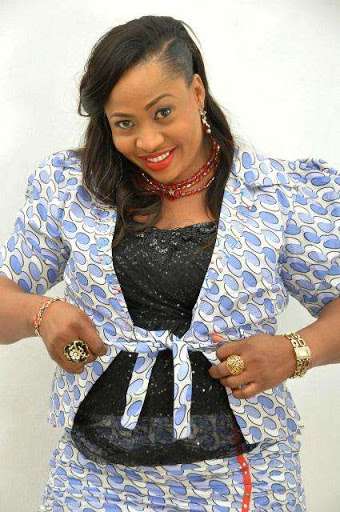 Abimbola shot into limelight with her role in the
Bola Igida movie, “Omoge Campus.” Her sophmore movie was Eje Adegbenro,” a film produced by Jide Kosoko.

She was also popular for her roles in Papa Ajasco, “No Pain, No Gain,” “Awerijaye,” “So Wrong So Right” and “T’omi T’eje.” »
She was also a recipient of the City People Entertainment Award for Yoruba Movie Personality of the Year.
Ambimbola got married to her husband Victor Ibrahim in February 2005, and was a proud mother of two beautiful children.
May her soul rest in peace.