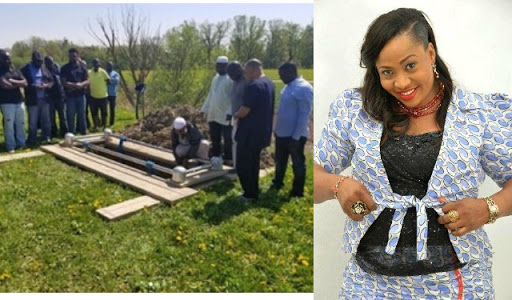 It could be recalled that on Tuesday, May 15,
Nollywood once again mourned the death of one of its talented members, Aisha Abimbola popularly known as Omoge Campus.
Without wasting much time, some of her colleagues immediately took to their social media handles to pen down heartbreaking tributes to the deceased . It was reported that the late actress died in Canada after battling with breast cancer.
READ ALSO: Ogun State school principal arrested for tying students to crosses, flogs them for coming late (photos) – Click to read more
On Thursday, May 17, late Abimbola was buried according to Islamic rites in the city of Toronto. All funeral proceedings were taken care of by Heritage Funeral Centre. 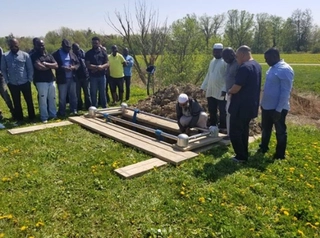 Actress Aisha Abimbola aka Omoge Campus finally laid to rest amid tears in Toronto. Source: @lola_alao/Instagram
However, one of her colleagues who is also based in Canada, Lola Alao, took to her Instagram handle to share pictures from the burial.
Also shared the burial photos with the caption:

“ Special thanks to City of Toronto for immense support, family and friends. May the blessings of Ramadan abide with you all. ” 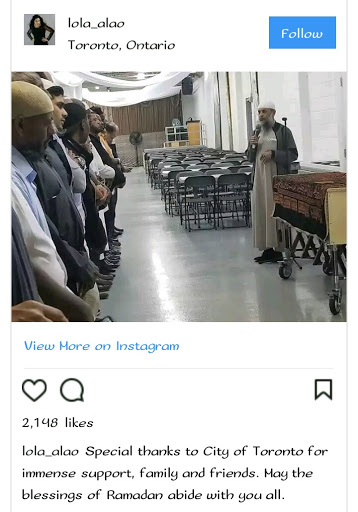 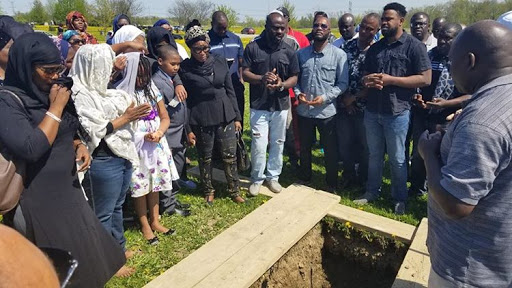 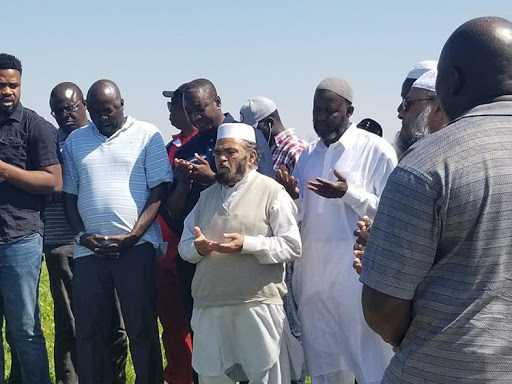 0
Previous post Ogun State school principal arrested for tying students to crosses, flogs them for coming late (photos)
Next post I have nothing to do with the arrest of Kwara youths,Please count me out – Lai Mohammed
Admin