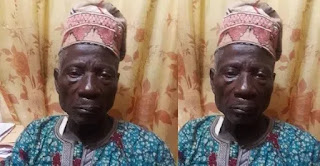 The Lagos State Police Command is investigating a case of defilement reported against 73-year-old Pa Fola Olowoigbo, of No.2 Fela Ahmed street, Agric, Ikorodu, Lagos.
READ ALSO: Check out Photos / Video Of The Nigerian Man Who Killed His Girlfriend for money Ritual And Stuffed Her Body inside A Bucket in Lagos – Click to read more
The suspect was alleged to have defiled a 14-year-old female child till she became pregnant. 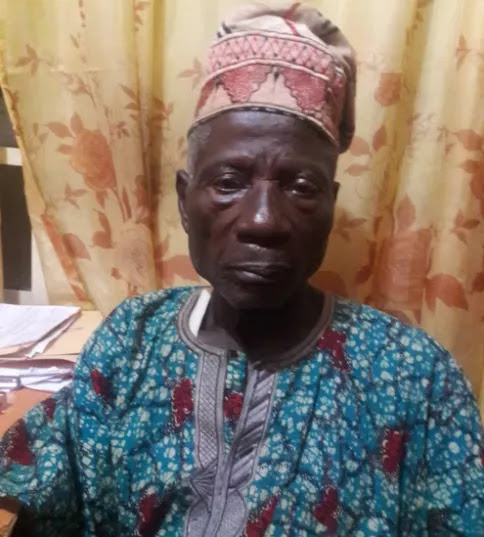 The suspect who hailed from Ago- Iwoye, Ogun state is a local taxi driver and next door neighbour to the child’s mother.
It was said that the victim was always sent on errands by the suspect unknown to the mother that he had ulterior motives.
According to Oti, based on these developments, which were rife these days, the Commissioner of Police, Edgal Imohimi, wished to warn parents to be wary of whom their children related with so that incidences of these nature would not recur.