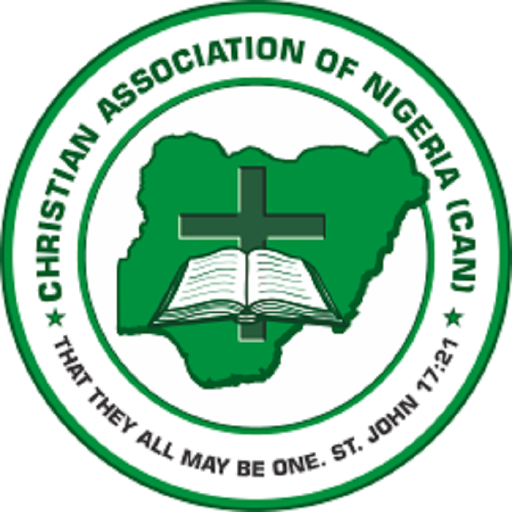 The CAN has denied claims that it received money from the Buhari-led administration
– Adeniyi Adeyemi, the secretary of the the association in Ogun said that such reports are false and usually spring up when elections are around the corner
– Adeyemi also said that President Muhammadu Buhari has a lot to do to step up the level of security in the country
The Christian Association of Nigeria (CAN), has said that it has never received any money from from President Muhammadu Buhari since the inception of his administration.
CAN said this through Pastor Adeniyi Adeyemi, its secretary in Ogun, at an induction ceremony of new officers of its women wing in the state, Vanguard reports.
READ ALSO: Nigerian female referee saves life of player during incidence in a match (Photos) – Click to read more

Representing the CAN chairman, Reverend Akintunde Akin-Akinsanya, Adeyemi said that rumours alleging the association got some hug fund from the Buhari-led government are false and usually come up whenever elections are near.
Adeyemi further said that while the president might not necessarily resign his position, must has to increase the level of security in the country. Adeyemi said the state chairman was absent due to an emergency meeting in Abuja.
Asked if the Abuja meeting was in connection with the recent allegation of the presidential largess, Adeyemi responded: “There is nothing like largess in CAN. It is almost becoming the usual thing for people to start rumours like this especially when the electioneering period is getting near.
“That was how a similar rumour was going round in 2015. In fact, a time like this is a difficult time in CAN because we just lost our General Secretary and I think that is the reason for the emergency meeting.
There was no largess nor bribe from the Presidency. I am the General Secretary of CAN in Ogun state and as a result, I know what goes on in CAN, especially in Ogun state.
Speaking on the resignation call by the Catholics, Adeyemi remarked: “While I would not say that the president should resign sincerely, as a Church of Christ, we are concerned with the rate of killings in the country.
“We are not only concerned because Christians are being killed. Because we know that Muslims too are being killed as well. But we are all Nigerians. If you look at the killings, it is mostly taking place in the Christian-dominated areas and that is our concern.
“Hence, the president should please step up actions on security in the country. Nigerians must see that he is taking security seriously. But we may not say the President should resign because we believe he can still do better.”

0
Previous post Nigerian female referee saves life of player during incidence in a match (Photos)
Next post Just in: muslims in oyo state protest against relocation of us embassy to Jerusalem
Admin