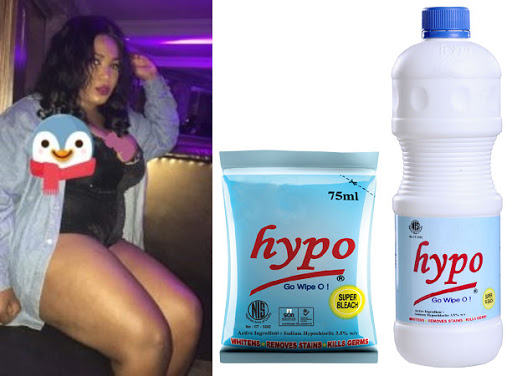 A 300 level student has been rushed to the hospital after she reportedly tried to take her own life by drinking Hypo. The student identified as Tolu Mafo had ingested Hypo because she was under pressure to pay a debt she owes.

The student of Bowen University had allegedly spent her school fees and two of her friends’ school fees at a party held in Lagos state. She had reportedly spent part of the money in trade fare too.
READ ALSO: Yahoo boy (Internet fraudster), Oluwatobiloba Badejo sentence to one year jail in prison over N124k scam – Click to read more

Naijahitplay gathered that Mafo is currently hospitalized due to the effects of the Hypo she drank, a fabric bleaching product.

It was gathered that the 300 level student is a mass communication student. The popular Bowen University slay queen was reportedly given a deadline to pay back the school fees by her friends after they discovered what she had done.
She immediately took Hypo, but luckily she survived the suicidal attempt.
Tolu who is a well known slay queen in the school spent her Fees, Plus two of friends fees at a ball party held in Lagos and also spent more at Trade fair.

The young lady’s story went viral after a student of Bowen University narrated her story online. 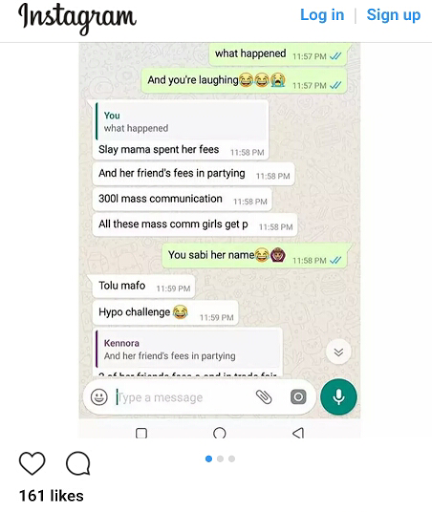 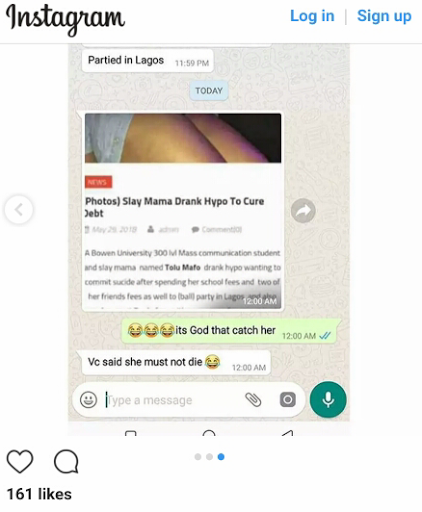 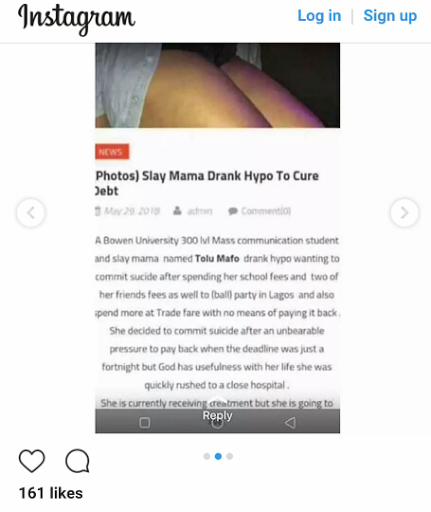