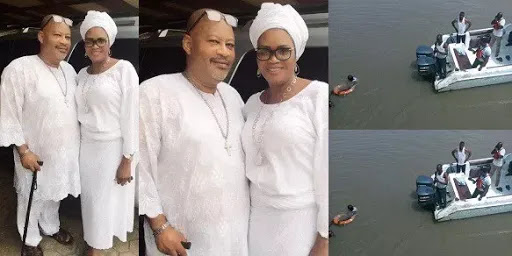 A woman on Sunday, plunged into the lagoon on 3rd Mainland, in Lagos. As at 8.45pm, efforts were still on to recover her body, without luck.
There were however, conflicting accounts as to how the incident happened. A version of the account said that the woman was a passenger in an UBER car, driving inward Lagos Island, when she told the driver to stop.
Thereafter, she reportedly alighted from the vehicle, crossed the road and plunged into the lagoon. Another version had that the deceased was a man, who parked his Ford Explorer car on top of the 3rd Mainland bridge and plunged into the lagoon.
READ ALSO: Federal Government declares 2days public holidays as Nigerians get set for Eid-El Fitr – Click to read more
Now According to reports and sources close to her family the woman is a Texas based Businesswoman, and her Husband is a Bank staff… But trouble started after she got involved with another guy, who threatened to release her nudes if she doesn’t pay him N10m, Which he has already done.

The woman who plunged into the Lagoon and her boyfriend.
According to reports, the lady later got him arrested, only for him to release the nude pictures of them together in order to prove his innocence to the police that whatever happened between both of them was consensual and that he’s not a fraudster as claimed by the deceased.
The blackmail from the man allegedly got to the lady’s husband and this compelled him to conduct a DNA test on all their 3 children which later turned out that they are not his children. The series of events allegedly pushed the deceased into committing suicide. 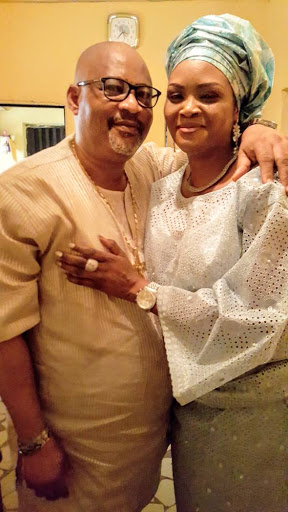 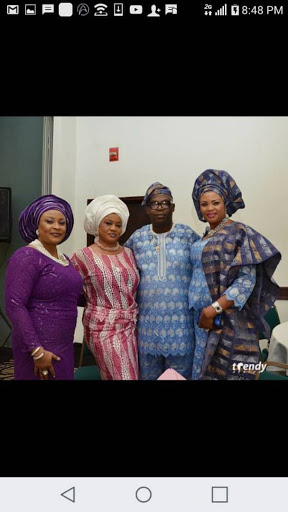 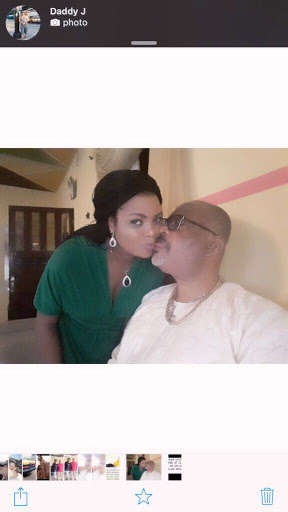 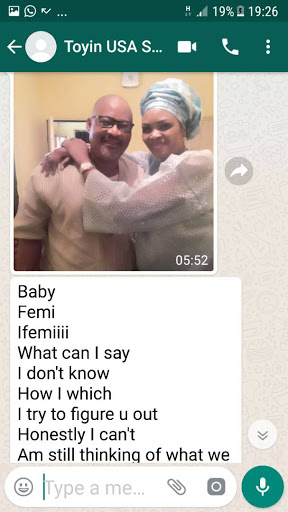 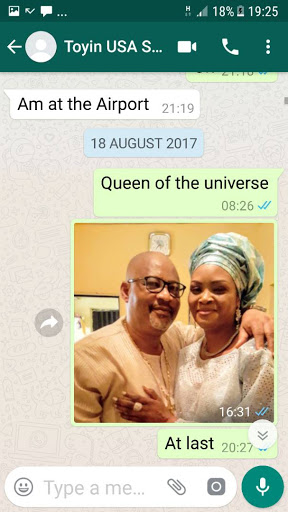 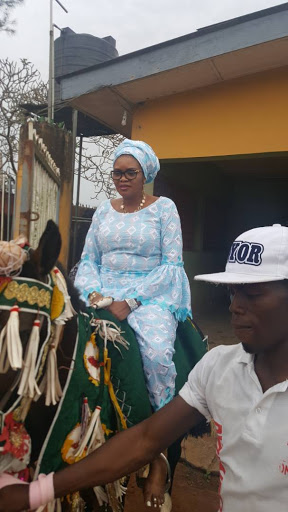 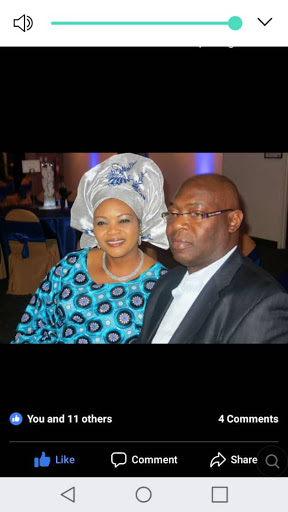 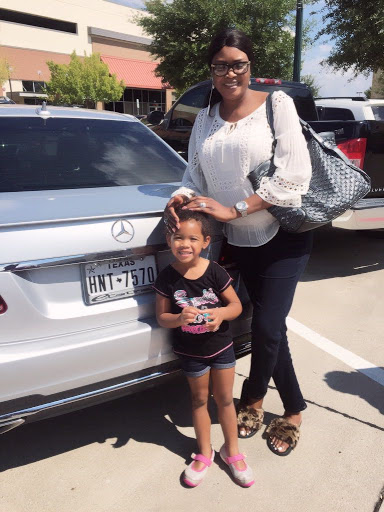 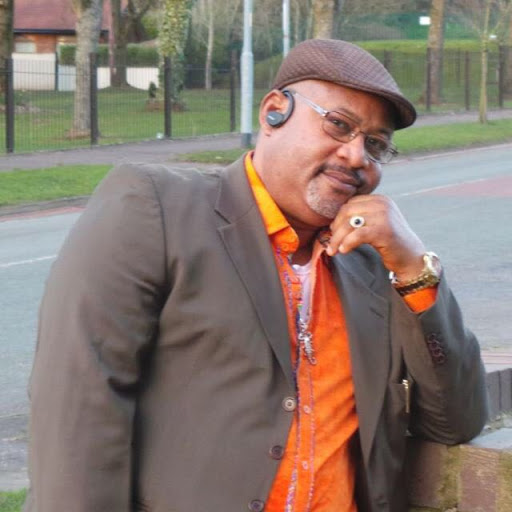 0
Previous post Just in: Federal Government declares 2days public holidays as Nigerians get set for Eid-El Fitr
Next post Husband Cheating on his Wife Get Stuck While Having Sex With Landlady (Video)
Admin