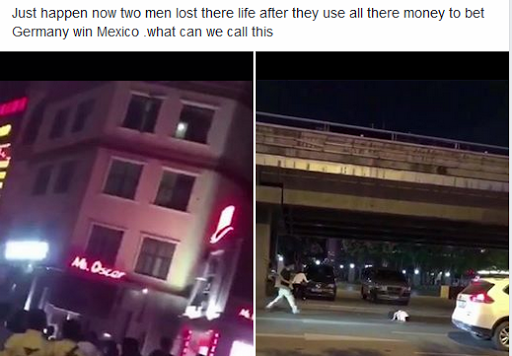 A Nigerian man who lives in Guangzhou, China, Mokwuelum Ifeanyi, has shared videos of two men who committed suicide separately after allegedly losing all their money which they bet on the world cup match between Germany and Mexico. While one jumped from a building, the other jumped from a bridge. 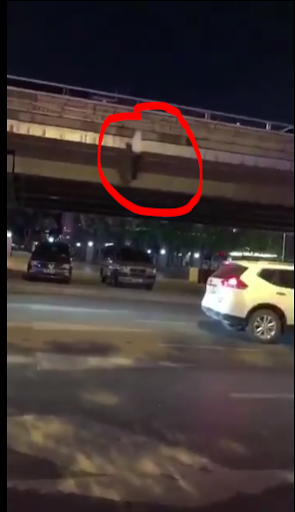 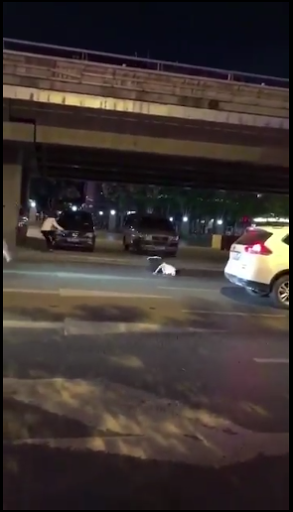 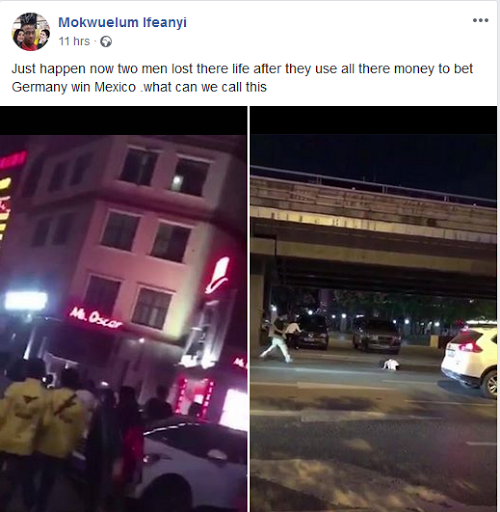 Yesterday, defending champions Germany made a disastrous start to their bid to win back-to-back World Cups with a 0-1 shock defeat by Mexico.
Hirving Lozano’s strike helped Mexico beat , Germany, 1 – 0 in their Group F match at the Luzhniki Stadium on Sunday. 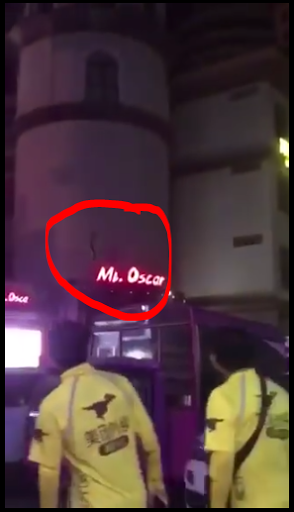 Despite facing some sustained late pressure, Mexico held on to inflict a first World Cup defeat on Germany since they lost to Spain in the 2010 semi-final.
This was also the first time a German side had lost their opening game of this tournament since 1982, when West Germany were upset by Algeria.