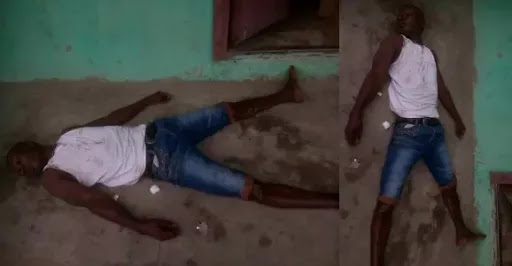 A young man who has been identified as Chibuike aka Achi, reportedly lost his life in Okomoko, Rivers State – he died after taking a mixture of dry gin and Tramadol.

According to reports, the deceased took a lot of alcohol before heading to a bakery in the area, to fight another young man whom he had accused of snatching his girlfriend. 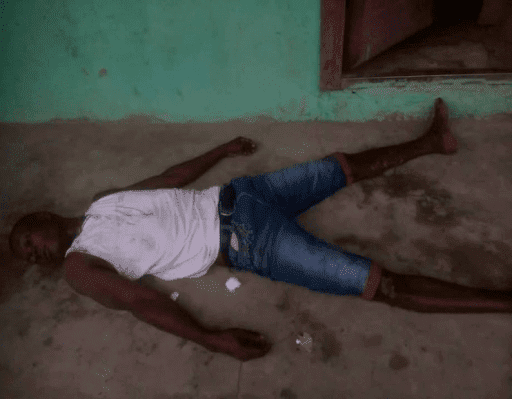 On his way home after successfully beating his rival, he collapsed and died. When his pockets were searched, a bottle of dry gin, tramadol, lighter and a penknife were found. His rival and the snatched girlfriend have since been arrested by the police.