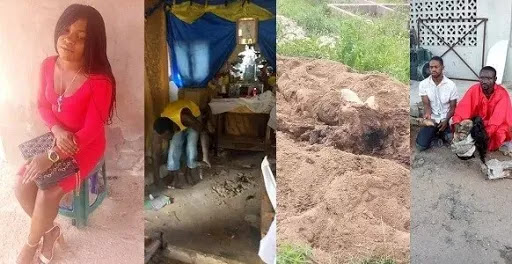 The lady who was allegedly killed by a pastor in Kogi state for ritual purpose – has been identified as Mercy Moses. 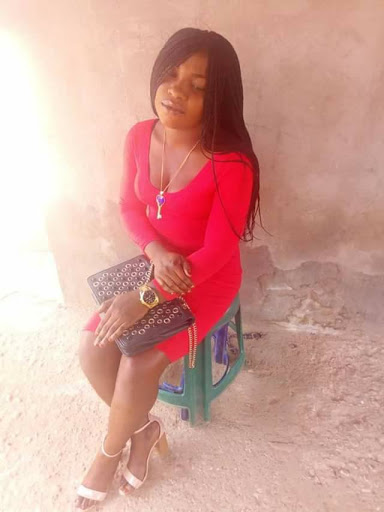 The Pastor of the Celestine Church, Ozuri, Adavi Local government area of Kogi State, Mr Segun was arrested for allegedly killing the sex worker from a popular Hotel called Hollywood in Adavi LGA. 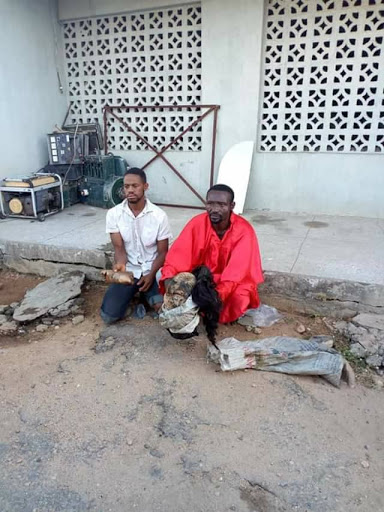 The pastor was arrested alongside his accomplices, Mr Mike And Stephen, who claimed to be his boys and church members. 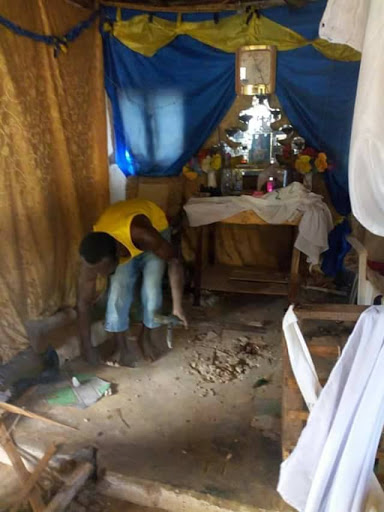 The victim’s head, breasts, legs, one hand were cut and buried in his church at the altar, while the remaining decapitated body was buried in a bush close to the church.

According to reports, the deceased is said to be a Tiv girl who left Benue State for greener pasture without the knowledge of her parent but no body knows her people over there in Kogi State.
On further interrogation, the accomplices confessed that the pastor had sent them to bring a girl for ritual purposes as he promised to pay them N700, 000.00. 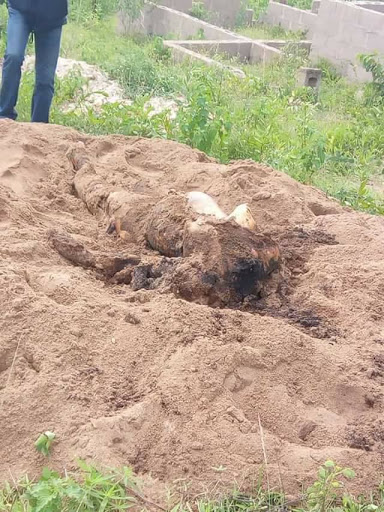 The suspects thereafter led the investigators to Uhodo in Ogaminana area of Adavi where the remains of Mercy Moses were dug out from a shallow grave.
The police was able to track and arrest Pastor Otaru who since the arrest of his accomplices fled the neighborhood.
The exhumed remains of the victim were deposited at Okene General Hospital mortuary for autopsy.