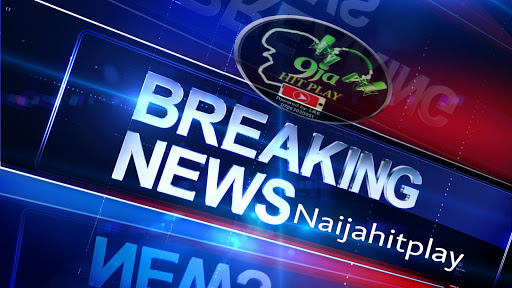 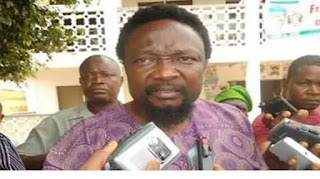 Chairman of the All Progressives Congress (APC) in Ekiti State, Chief Jide Awe has resigned his position, citing irreconcilable difference between him and the party’s governorship candidate, Dr. Kayode Fayemi as main reason.

The notice of resignation made available online today, read; Consequent upon irreconcilable difference between my good self and our party’s governorship candidate, Dr. Kayode Fayemi, I wish to notify the general public, especially the teeming members and supporters of the APC in Ekiti state that I have resigned my position as the State Chairman with effect from 30th June 2018.

Since Dr. Kayode Fayemi emerged as the candidate of our party, I have tried all I could to support his candidacy and ensure victory for our party in the July 14 governorship election. However, I am pained that despite my efforts, Dr. Fayemi has refused to forgive those of us who worked for other aspirants, especially Engr. Segun Oni during the primary election.

As State Chairman of the party, I do not have any information on the campaigns except the ones that I stumbled upon. Most importantly, funds coming in and being spent for the campaign are not known to me.

For instance, I heard in the news just like every others that the governor of Ondo State, His Excellency Rotimi Akeredolu donated a sum of N2.27 billion into the campaign fund, only for a paltry sum of N20,000 to be made available to each of the 177 wards, amounting to N35.4 million. It was this N20,000 that was used to buy Indomie Noodles and Maggi that our party members distributed in the wards last week.

Therefore, I view it as more honourable to step aside as the party chairman since it appears that our candidate and those around him do not trust some of us.

I will however continue to contribute my own quota towards the success of our party in the July 14 governorship election.

I thank our party members, particularly members of the State Executives for holding fort strongly while I was facing murder charge orchestrated by the government of Governor Ayodele Fayose.

“Thanks and God bless you all.