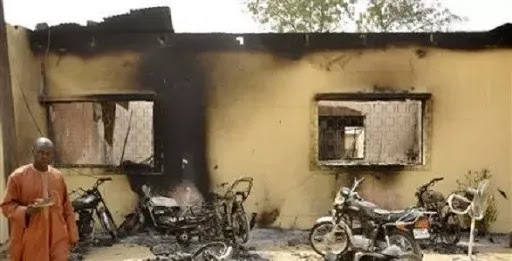 About 86 persons have been killed and 50 houses burnt in attack carried out in 11 Plateau villages by Fulani herdsmen.
Earlier, the state’s Police command had stated that 11 corpses were recovered, however villagers insist that about 200 people were killed by the marauding Fulani herdsmen.
Later, the police command released a new death toll list which indicates 86 as the number of people killed in the attack which saw 50 houses burnt, 15 motorcycles and two vehicles razed.

The Police Command: “Sequel to the attack in the Gashish District of Barkin Ladi LGA yesterday (Saturday) June 23, 2018, the Commissioner of Police, Plateau State Command, Jos, Undie Adie, after deploying more personnel in the district sent a search and rescue team from the Command headquarters today (Sunday) for an on-the-spot assessment. 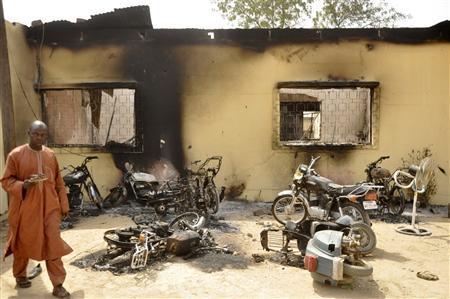 “The team headed by ACP Edeh John of the Department of Operations had also the DPO of the Barkin Ladi Division and a Unit Commander from Mopol 38. After a careful search of the villages attacked in the District, the following were discovered: 86 persons altogether were killed, six people injured, 50 houses burnt, 15 motorcycles and two motor vehicles also burnt.
“The team also carried out a detailed deployment. Corpses were released to the families for burial. The command earlier in the day confirmed only 11 people dead as the result of the attacks due to the information at its disposal before the arrival of the search and rescue team from the Barkin Ladi LGA. This is to update members of the public of the situation as regards the attacks in the Gashish District as promised earlier on.”
Also, there were fears that some soldiers were missing during the attack but the Commander of the Special Military Task Force codenamed Operation Safe Haven, Maj. Gen. Anthony Atolagbe, dismissed the report. He said, “it’s not true, no soldier died and no soldier is missing.”