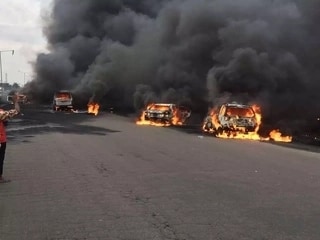 A tanker is reportedly on fire on Otedola Bridge outward Lagos. The Lagos State Emergency Management Agency (LASEMA) and Lagos Fire Service were said to have been mobilised to the scene.

The reports was made known by the rapid Response Squad via its Twitter handle, @rrslagos767.

The RRS said its men were “on ground to manage the situation.”

According to eyewitness, the fire accident that has reportedly claimed over 20 vehicles and an unknown number of humans at the Otedola Bridge, Lagos-Ibadan expressway. 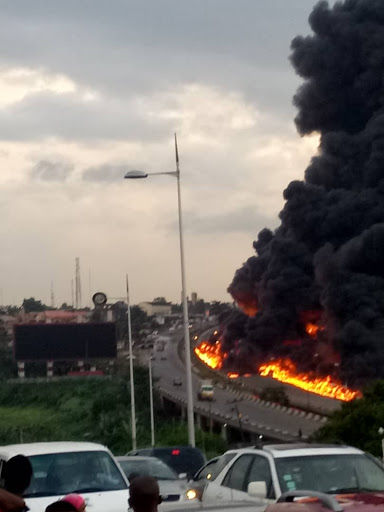 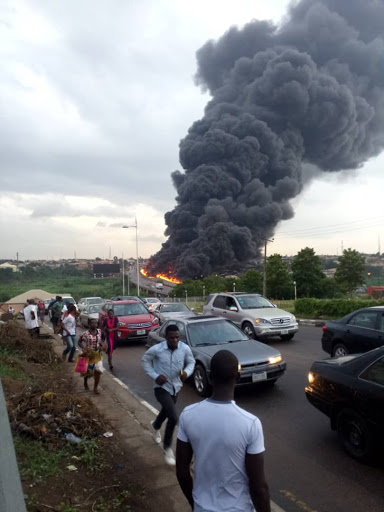 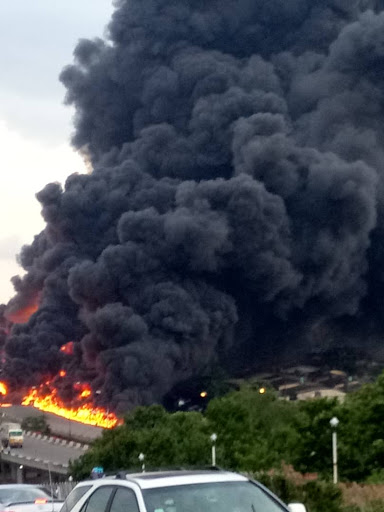