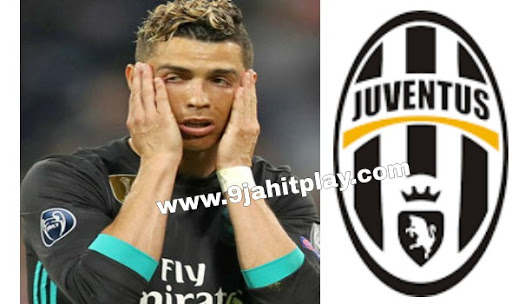 Cristiano Ronaldo ‘agrees £500,000-a-week’ contract with Juventus as £88m switch to Serie A club nears
CRISTIANO RONALDO has accepted a £500,000-a-week salary at Juventus as his move from Real Madrid develops.
The Portuguese superstar is finally ready to leave the Bernabeu for £88million, after nine years at the club. And the Italian giants are ready to pay the big bucks to land the player who scored one of the great Champions League goals against them last season. 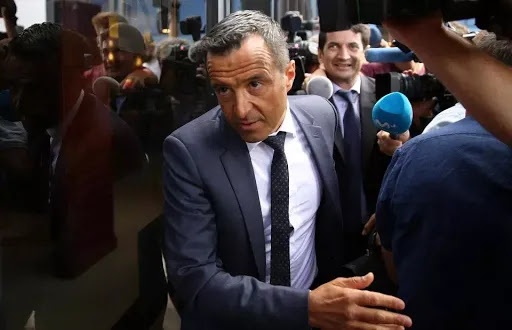 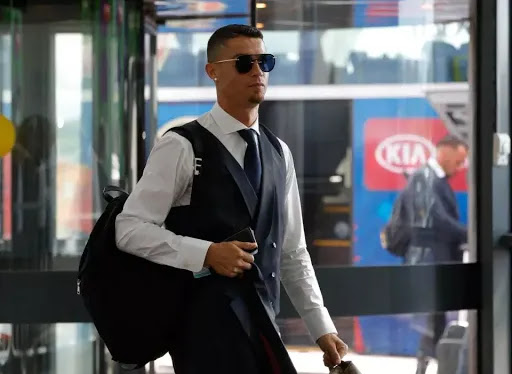 According to AS , Ronaldo, 33, wants to play on until he turns 41 – and complete another EIGHT seasons of football.
And his dream was to retire at Real Madrid, but that now looks dead in the water as he looks to secure his exit.
He had waited six months for a new contract offer from Bernabeu president Florentino Perez, but was fuming by January when he had seen no offer.