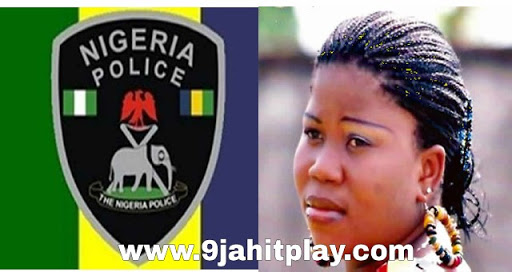 The policeman, residing at 11, Joseph Mkpa Street in Ikot-Ansa community in the Calabar Municipal Local Government Area of Cross River State, was said to have brought out his gun when another female neighbour asked why he was always coming back home drunk. 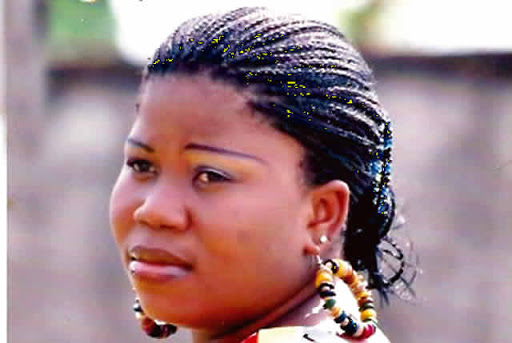 The victim was reportedly shot at the neck on a close range at about 8.30pm on Sunday.

Southern City News learnt on Tuesday that Nkanu, who is from Abi Local Government Area of the state, allegedly got back home drunk from a party, with a locally-made pistol in his pocket.

When Southern City News visited the compound on Tuesday, the deceased mother, popularly called Mma, was seen crying and calling her daughter’s name.

An eyewitness, Elizabeth Bassey, said, “At about 8.30pm on Sunday, my late cousin (Victoria) and I were outside the compound. We had just come back from an outing; I went into the house to change my clothes while she stayed outside responding to some messages on her phone. Our mum, Mma, was also there.

“By the time I came out, she was still outside fiddling with her phone. Just about then, the policeman came back from his outing. Our mum asked him what he brought from his outing, he told her he did not come home with anything.

“He left Mma and came to the passage where I was standing, I asked him why he always got drunk anytime he went out. Immediately, he turned and brought out a pistol from his pocket cocked it and pointed it at me saying, this is what I brought from the party.

“I got scared and ran away, but he turned the gun to the direction of my late cousin, who was busy with her phone and did not know what we were discussing and shot her at her neck.”

An elder sister to the deceased, Ekanem Ekpe, said her sister was killed in front of her six-year-old daughter, Blessing, who drew her attention to the death of her mother.

“I saw him with a gun and I said, “Nkanu, what happened, you have killed my sister, he was just staring at the gun and at my sister, all he said was I don’t know what happened. It was at that point that I held him and started shouting. People came out and managed to collect the gun from him,” she lamented.

When contacted, the state Police Public Relations Officer, Irene Ugbo (DSP), confirmed the incident, adding that the culprit would face dismissal after which he would be prosecuted in the court. 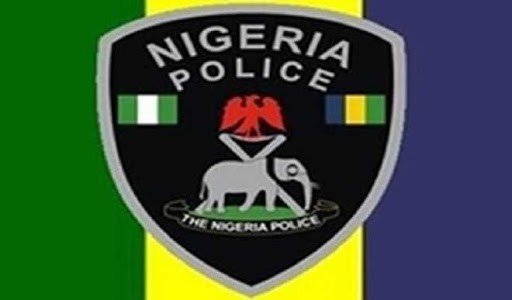 “The Policeman has been arrested, he is in our custody and we are going to try him. The gun that he used to shoot the deceased is not a police gun; it is a locally-made pistol. So, he is going to tell us where he got that gun from and who ordered him to shot an innocent woman.

“There was no quarrel between them as we were told. We are going to prosecute him for murder after his dismissal,” he said.