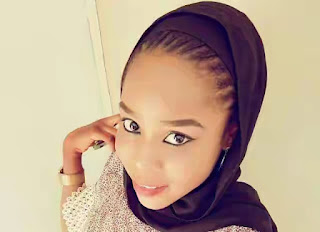 The Islamic State West Africa Province (ISWAP), a faction of Boko Haram, has explained why they executed Hauwa Leman, an aid worker with the International Committee of the Red Cross (ICRC). 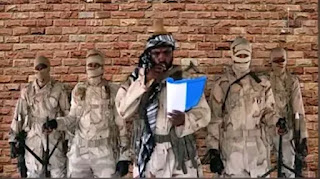 The terrorists also vowed to keep Leah Sharibu, the Dapchi schoolgirl, as “a slave for life”, TheCable gathered.

In a short clip, Leman was forced to kneel down, with her hands tied inside a white hijab, which has a crest symbol, and then shot at close range.

ISWAP, in a short statement, said: “We have kept our word exactly as we said, by killing another humanitarian worker, Hauwa Leman, who is working with the International Committee of the Red Cross (ICRC) that were abducted during a raid on a military facility in Rann, Kala Balge in March 2018.

“Saifura and Hauwa were killed because they are considered as Murtads (apostates) by the group because they were once Muslims that have abandoned their Islam, the moment they chose to work with the Red Cross, and for us, there is no difference between Red Cross and UNICEF.

“If we see them, we will kill the apostates among them, men or women, and chose to kill or keep the infidels as slaves, men or women.”