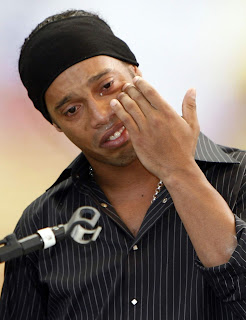 In a shocking revelation, Brazil and Barcelona legend, Ronaldo de Assis Moreira, commonly known as Ronaldinho or Ronaldinho Gaúcho, has seen his passport seized by the government, and has less than 6 euros (N2,400) left in his bank account. 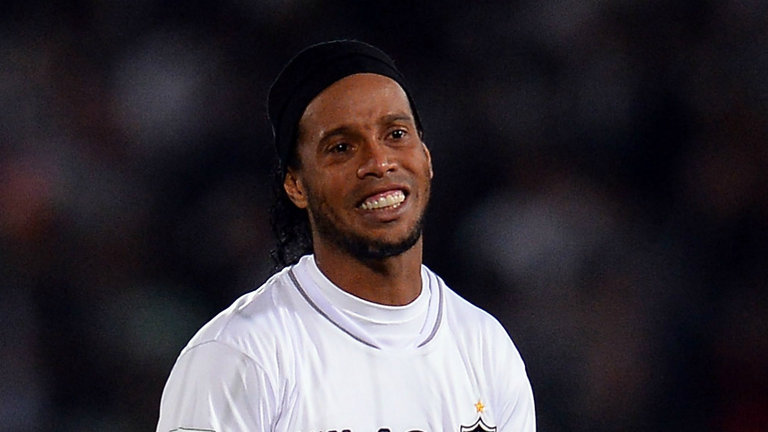 After the Brazilian justice withdrew the passport to Ronaldinho and his brother for not paying a debt, the economic situation of the ex-Barcelona player was discovered. 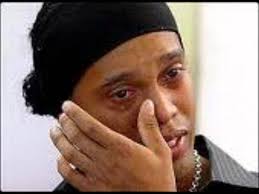 A report by UOL claims that, in order to collect the fine, the Brazilian Prosecutor’s Office had to intervene its accounts in Brazilian banks. Among all there was 24.63 reais, less than six euros. 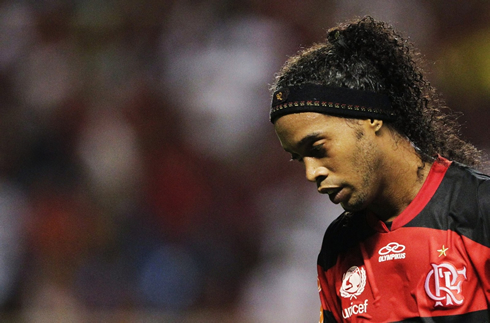 The amount, in addition to derisory, is insufficient to meet the payment of fines, amounting to more than two million euros.The reason: illegal construction in a protected area.
In February he announced his retirement … and his jump to music!

Mortgaging the property has not been enough to pay off the debt due to the high interest generated over the almost four years of conflict, according to the Prosecutor’s Office itself, which sees negligence in the actions of the Assis brothers.
A lifestyle that has nothing to do with your accounts

Ronaldinho has fun playing soccer with his son
The amount that appears in the accounts of Ronaldinho does not seem to be according to his lifestyle. During the last two weeks he has travelled to China and Japan to fulfil his advertising commitments.

Lately he has also been in different countries in Europe and in Africa and has shown it in his social networks. Nike has even launched a line of shoes with his name as a tribute which, according to the Brazilian justice, should bring him significant income.

Ronaldinho enjoys his ‘retirement’ as an apprentice samurai in Tokyo
On the 17th he will participate in the ‘Game of Champions’ to be held in Frankfurt (Germany). In this friendly match, one of the teams will be called ‘Amigos de Ronaldinho’.
Officially, Ronaldinho is missing.