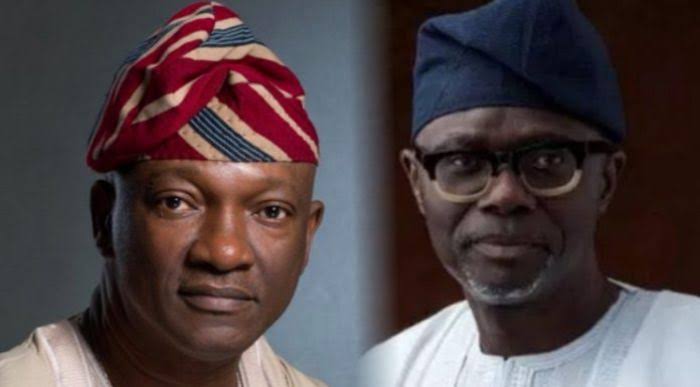 Agbaje, in a statement by his Director of Media and Publicity, Felix Oboagwina, said everyone knew that voting for Sanwo-Olu meant granting the APC national leader, Asiwaju Bola Tinubu, a sixth term.

According to him, Sanwo-Olu has no achievements to flaunt after serving as a commissioner for three consecutive terms and, lately, as the managing director of the state’s housing corporation.

The governorship candidate, who was reacting to the APC candidate’s promise to make the people the cornerstone of his administration and restore Lagos glory, said it was an admission of the ineptitude on the part of Sanwo-Olu, and his alleged sponsors for the last 19 years.

He said, “That is Sanwo-Olu admitting to what everyone knows already; that he and his paymasters are guilty of misgovernment; and for most of two decades, they have enslaved the state for purely selfish benefits. But Lagosians cannot be fooled and they know that these leopards cannot change their spots.”

The PDP candidate, while bemoaning the negative records of the state among cities of the world, alleged that Sanwo-Olu was part of the rot.

“Lagos State was just in the 2018 Global Liveability Index as the second worst city for humans to live in the world.

“And this is no thanks to its waste disposal mismanagement, traffic logjams, incessant flooding, insecurity, double taxation, impunity, lawlessness, godfatherism, corruption and abandoned projects,” he added.