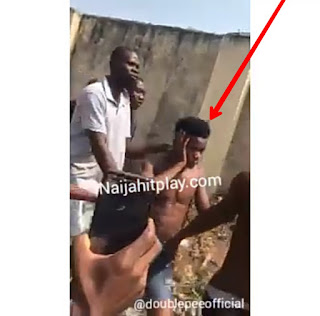 – Another Yahoo boy have been caught stealing girls pant for money ritual ..

A Month ago, Pulse reported that a video » posted on Instablog9ja where a man was seen advising women to be careful with their underwear. He claimed regular female panties were being purchased by ritualists for about N250K. He also claimed that the one’s panties that had blood stains cost more, about N300k. 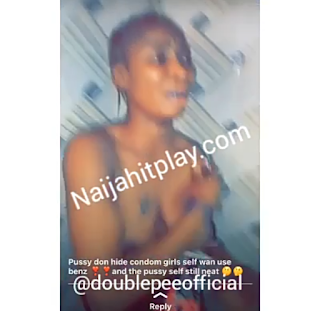 Yesterday Naijahitplay reported about a Prostitute caught trying to hide used condom after having sex with her client..

This time again, a man has been caught stealing girls pant for money ritual.. 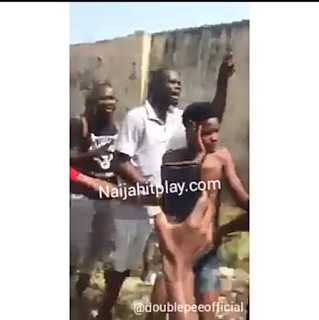 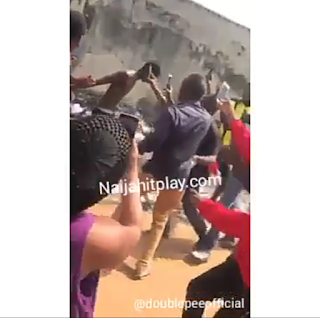 According to the video below, the man has still not confessed why he stole the pant, but that hasn’t stopped him from being beaten, bloodied and battered by mob after he was caught in the act.