Cristiano Ronaldo is arguably one of the greatest footballers to ever grace the beautiful game, his consistency and athleticism over the last decade is practically incomparable with any other player’s, and only Lionel Messi has been giving him a run for his money. 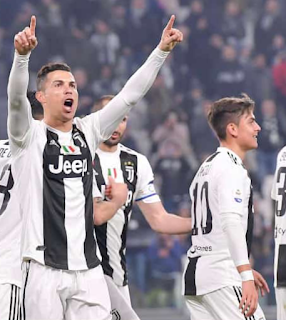 Cristiano Ronaldo is known for the magic he creates on the pitch, scoring great goals and creating wonderful moments, but it seems that his ability to create magic has transcended the football pitch as his recent heroics against Atletico Madrid in the UEFA Champions League  did not only send Juventus to the quarter finals but also restored electricity to some Nigerian communities. 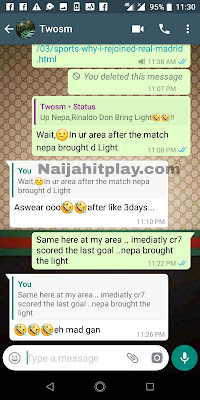