The verdict of the Osun State Governorship Election Tribunal is going to bring about two things in less than three weeks from now.
One, Oyetola would be addressed as a “former governors” if he fails to appeal within 21 days, this can totally be ruled out as the legal team of the incumbent governor said they’d be appealing right away.
Video Player
00:00
00:00
Two, if the Appeal Court upholds the ruling of the tribunal or not, the case will definitely get to the Supreme Court.
If the Appeal Court upturns the ruling of the tribunal, it’ll be a victory for Oyetola, which will prompt Adeleke to challenge it at the Supreme Court, and vice versa.

Recalled during the ruling, the tribunal submitted that Adeleke be issued certificate of return, but INEC, the electoral body has a reservation about the ruling.
There is a time limit, failure of Oyetola to appeal within the time limit will prompt INEC to issue Adeleke certificate of return.
And the APC governor has sounded it strongly to his critics that “I’m still in charge”

The Independent National Electoral Commission (INEC) has also made it clear that it is ready to issue certificate of return to Sen Ademola Adeleke of the Peoples Democratic Party (PDP) if the embattled governor of Osun State, Gboyega Oyetola fails to appeal the judgment of the tribunal within 21 days.
Video Player
00:00
00:00
The three-man panel of the tribunal was divided, but 2-to-1 had their way, which also made the judgement valid.

The majority judgment of the tribunal was delivered by Justice Peter Obiora who ordered INEC to immediately issue a fresh certificate of return to Adeleke as the lawful and validly elected governor of Osun State, after declaring the September 27, 2018 re-run election as illegal.

What the law says

Going by Section 143(1) of the Electoral Act 2010 as amended, a candidate whose election is set aside has a period of 21days from the date of the decision of the court to appeal against such a ruling.

GBOYEGA OYETOLA@GboyegaOyetola
“While we accept finite disappointment we shall not loose infinite hope” MLK Jnr
I’m still in charge here in the state of osun, businesses are still ongoing peacefully.

807 people are talking about this
By that law, if Oyetola fails to appeal the judgment, INEC will have no option than to issue a certificate of return to Adeleke after the 21 days window expired.
“The commission has not issued any new certificate in relation to Osun State,” INEC National Commissioner and chairman, Information and Voter Education Committee, Barr Festus Okoye told LEADERSHIP while debunking rumours that Adeleke has been issued a certificate of return.

Shaky Shaky Daddy@ShakyShakyDaddy
When asked why he was challenging Oyetola’s victory in the Osun Guber Election, this was Ademola Adeleke’s response:

See Shaky Shaky Daddy’s other Tweets
Twitter Ads info and privacy
“Section 143(1) of the Electoral Act gives a candidate whose election is set aside a period of 21days from the date of the decision to appeal against such a decision,” Okoye said while explaining why the commission can’t issue a certificate of return to Adeleke. 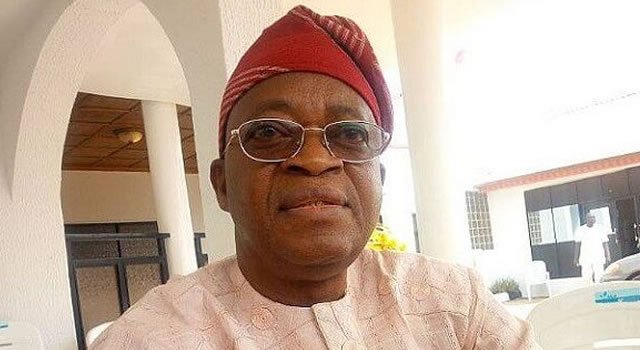 What’s the fate of Oyetola at the Appeal Court? What of if the appellate court upholds the verdict of the petition tribunal?
There is no gainsaying the fact that the case would get to the highest court in the land before both of them know their fate.
View image on Twitter 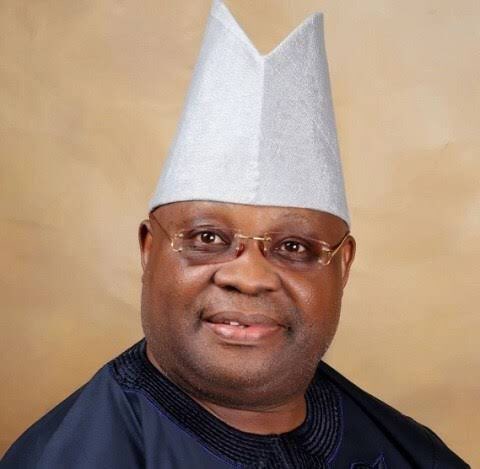 2,246 people are talking about this

0
Previous post Just in: EFCC closes case against Onnoghen at NJC
Next post Video: I Don’t want Compensation,My Career Has Been Killed Both In Nigeria And Abroad – Woman Disgraced In Viral Video for sleeping with another woman’s husband
Admin