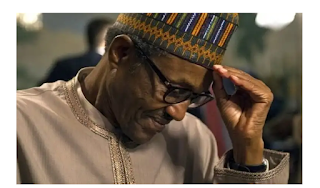 President Muhammadu Buhari, has not exactly had an easy running since he was declared to be the winner of the February, 23, Presidential Elections.

He has faced certain obstacles, including from Alhaji Atiku Abubakar, a former Vice President in the country and the Presidential Candidate of the main opposition party, the Peoples Democratic Party has even gone ahead to challenge his victory at the tribunal.

Again, fresh troubles have emerged for President Muhammadu Buhari in relations to the 2019 elections, as the presidential candidate of the Peoples Democratic Movement (PDM), Pastor Aminchi Habu, and his party have decided to sue the President, the Independent National Electoral Commission and the All Progressives Congress. 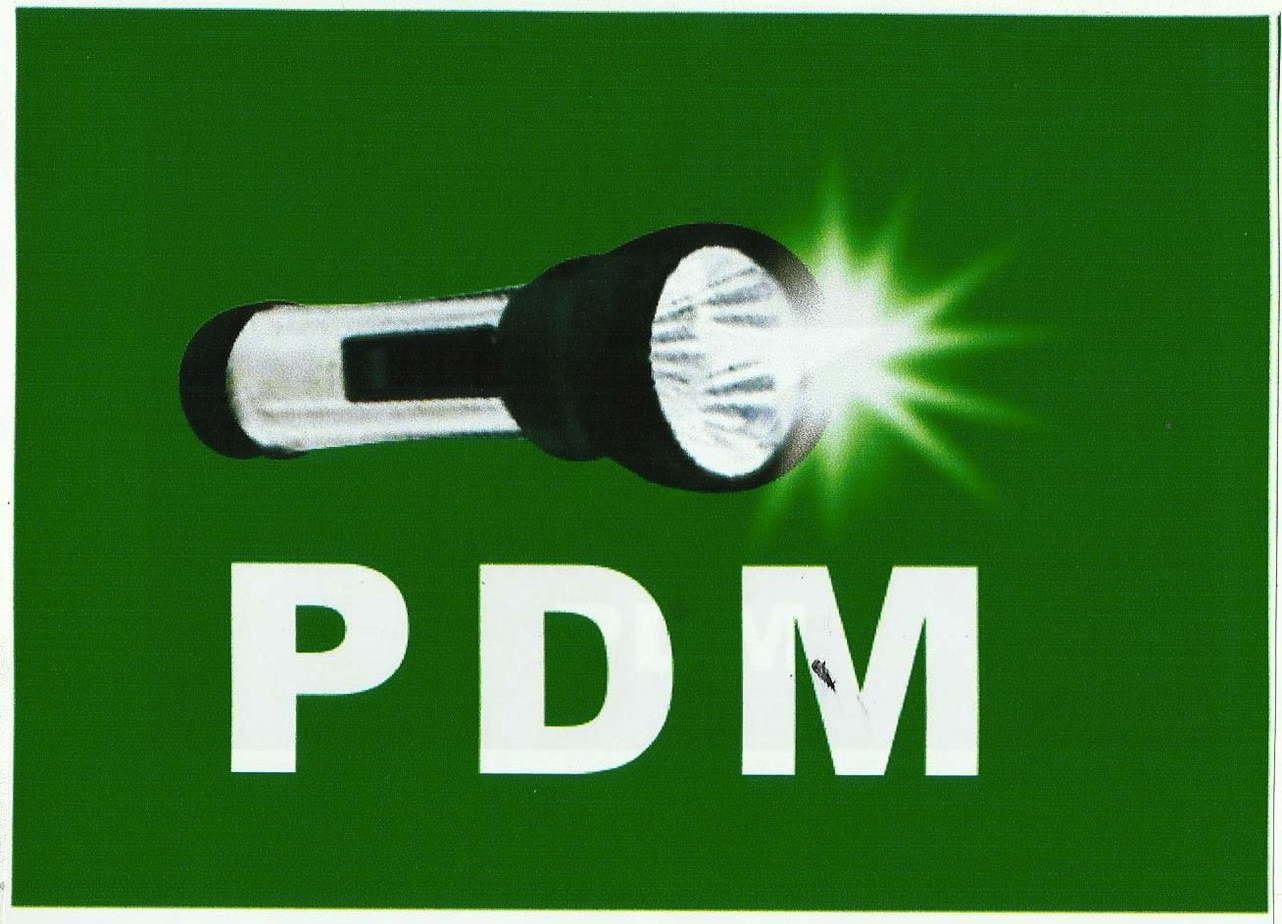 The cleric, who dragged the three respondents before the Presidential Election Petition Tribunal in Abuja, requested of the tribunal to among other things, declare the victory of Buhari and the APC at the February 23 Presidential election null and void.

He also said that the name of his party and his party logo were unlawfully omitted from the ballot papers by INEC thereby denying him the opportunity of contesting in the election even though he was duly registered to contest.

This new case brought to the election tribunal against him seems to threaten his victory, as there seem to have been an apprehension of sorts in the All Progressives Congress, APC, after the Osun State Governorship Election Tribunal, declared the governorship candidate of the Peoples Democratic Party, PDP, Ademola Adeleke, as the winner of the elections, ruling as null and void, the victory of Oyetola Gboyega, the governorship candidate of the APC.

Time will however tell if President Buhari will continue as the President or if any of the tribunal cases against him will be eventually lead to him being removed from office.