Just at about 15:09 today in the Cross River University of Technology (CRUTECH), as the were having their parade around the school vicinity opposite the SUG secretariat in preparation for the cultural day an event in the student week, this final year student identified as felix from the department of Elementary Education was shot dead.
So many people ran confusingly as many laid on the flor in order to avoid the bullets that were been shot sporadically.
Information from students says that he is a boss in a popular cult in school.
More info will reach you shortly as we ascertain the reason why he was killed.
See more photos below:- 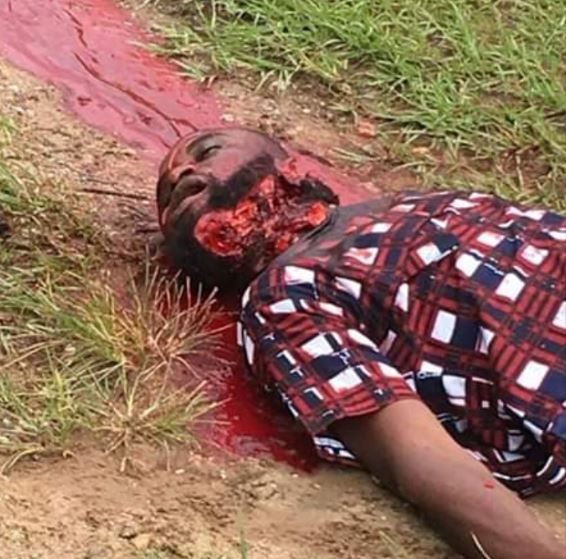 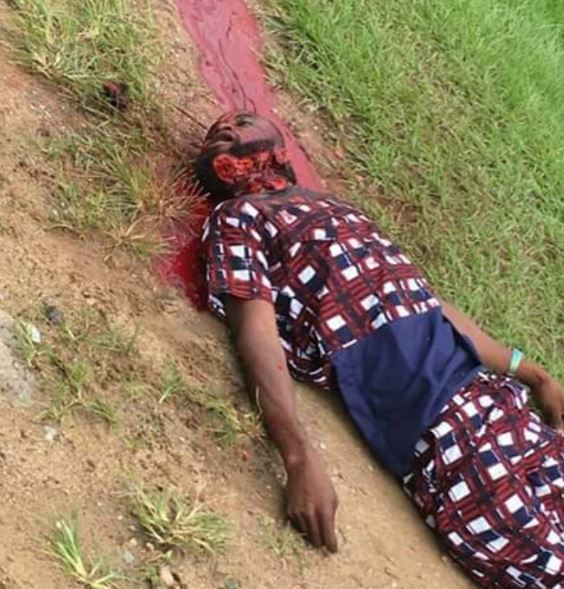 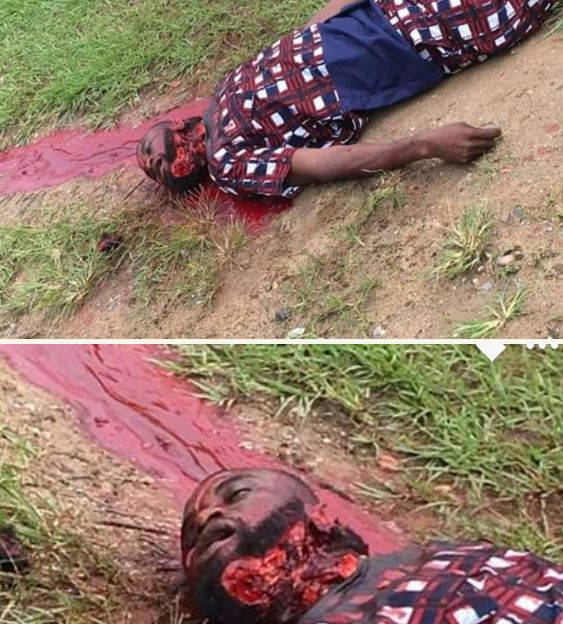