The Nigerian Federal Government seems to be unperturbed by the widespread condemnation of the current border closure, as it has categorically stated that the exercise will remain until neighbouring countries respect the laws of Nigeria against food smuggling. 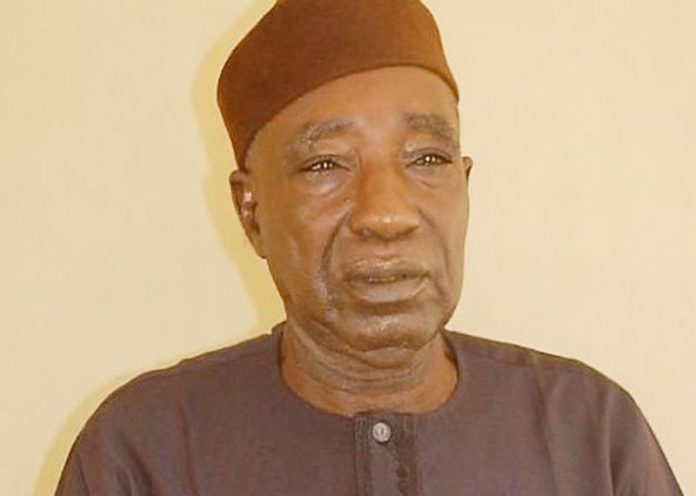 This is even as he ruled out hunger issues affecting Nigerians, claiming that Nigeria is food sufficient.
On August 20, 2019, Nigeria closed her borders in four geopolitical zones across the country: South-South, South-West, North-Central and North-West.
Minister of Agriculture and Rural Development, Sabo Nanono, who spoke at a press briefing to mark the 2019 World Food Day, in Abuja, argued that it was laughable when Nigerians cry of hunger, because, according to him, they do not know what hunger is all about.
According to him, the problem of overweight or obesity could be attributed to the lack of exercise and not lack of the intake of a balanced diet.

“I think so long as these bordering countries do not respect our protocols on these very important issues of bringing food into Nigeria, border closure will remain.
“I think we are producing enough food to feed ourselves. There is no hunger in the country and when people talk about hunger I just laugh because they do not know hunger. They need to go to other countries to know what hunger is all about.
“If you say I miss my breakfast and I get lunch and dinner, then that is alright.”

Meanwhile, Nigeria’s Country Representative of Food and Agriculture Organisation (FOA), Suffyan Koroma, has appealed to the government to adopt policies to prioritise the availability and affordability of safe nutrition because of the increase of malnutrition.

“One in three children is stunted and underweight is currently at 19.9%, which is higher than the globally accepted numbers,” he added.