So Sad, Look at what death has done to Nigeria Footballer kelechi iheanacho

Footballer Kelechi Iheanacho’s Personal Assistant, David has passed on after he was involved in an auto crash.
According to reports, he crashed his vehicle while returning from a nightclub. 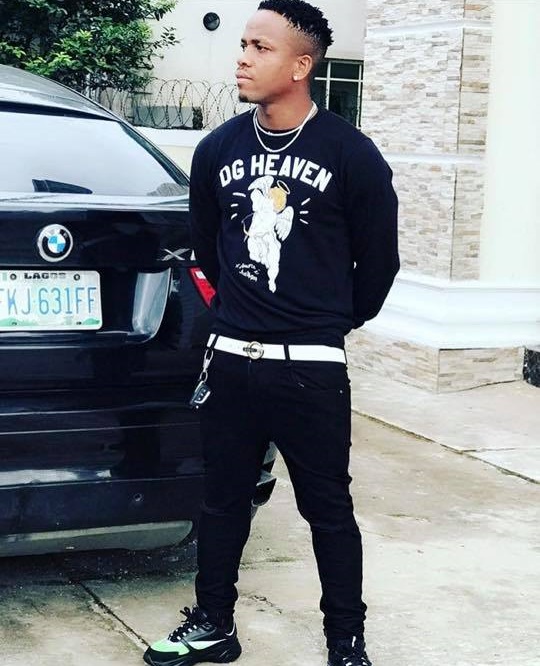 Details are sketchy, but what we know is that he reportedly rammed his vehicle into a stationary truck along the Onitsha road, Owerrir Imo state in the early hours of today, 26th of October.
David just yesterday posted a screenshot on his WhatsApp story where he was video-calling his wife and child. 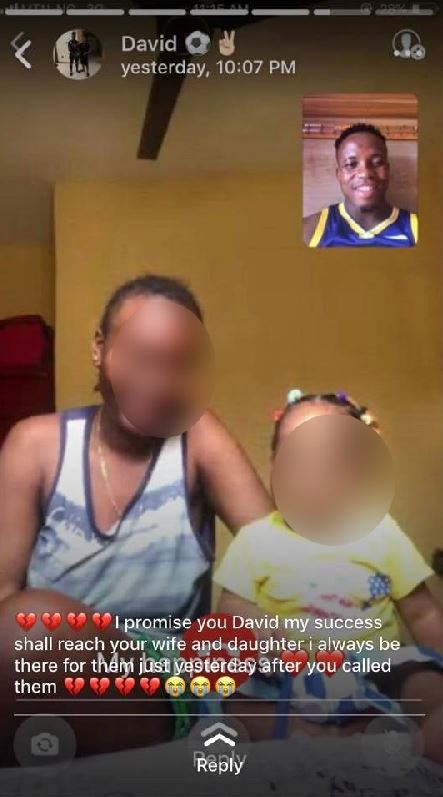 This is a sad one. 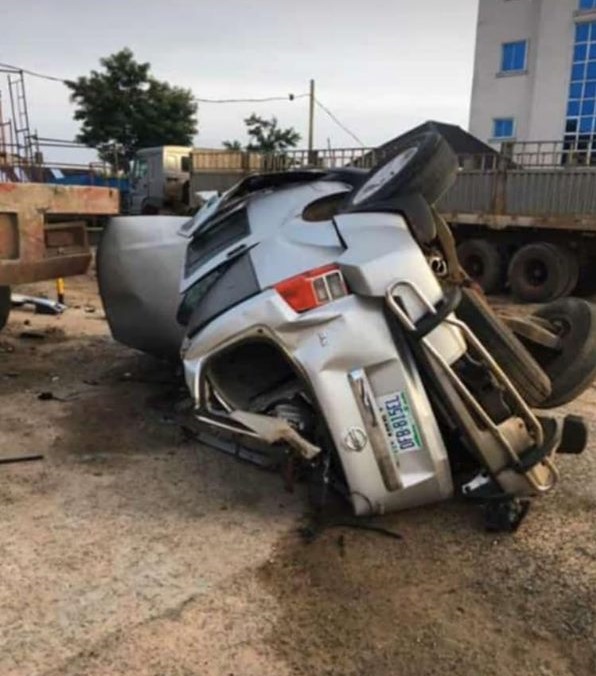 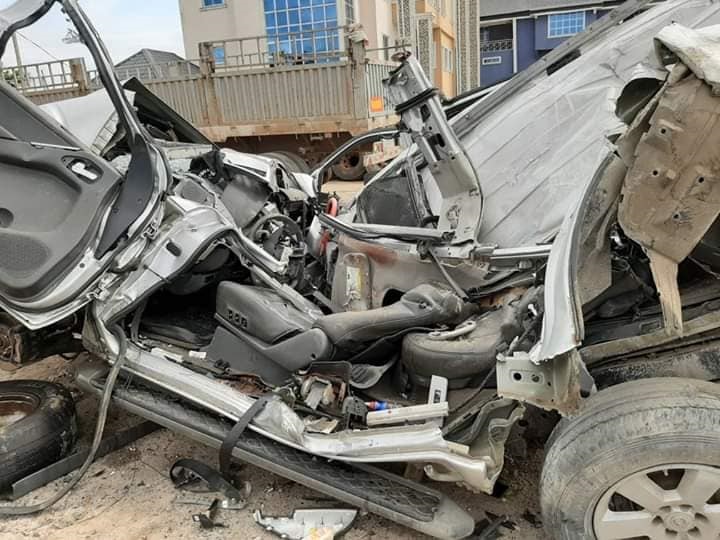