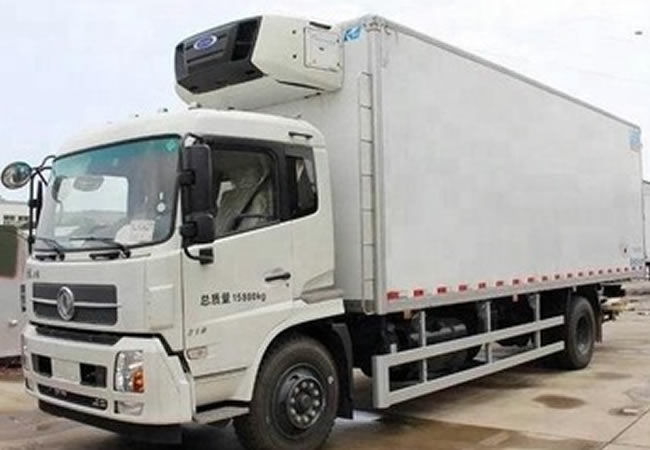 Eight migrants including four children were found suffering from light hypothermia Sunday inside a refrigerated lorry that was about to travel from a French port on the ferry to Britain , judicial sources said.
The migrants, who said they were Afghans, were found during a routine check at the French port of Calais in the early morning, a source said, asking not to be named .
The temperature inside was just seven degrees Celsius ( 45 degrees Fahrenheit) . The two drivers , both Romanians , have been detained , while the migrants were taken to a local hospital.
The discovery came after 39 people were found dead in a refrigerated truck in Britain this week , laying bare again the risks of illegal migrant routes to Europe.
( AFP)