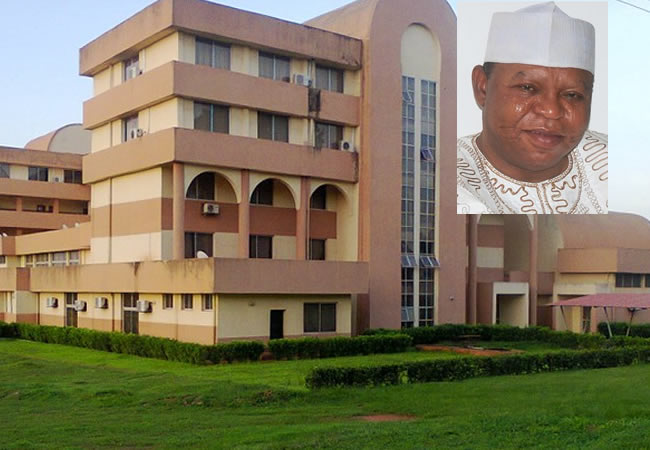 The Kogi State House of Assembly has passed a bill changing the name of the state owned university to Prince Abubakar Audu University , Ayingba .
Governor Yahaya Bello made the announcement on Saturday at the campaign rally at the university town of Ayingba , Kogi East Senatorial District .
Bello said the decision was “in recognition of Audu ’ s unparalleled achievements and contributions to education and overall development of the state. ”
“Today, the sixth Assembly has approved the bill changing the name of our university to Prince Abubakar Audu University , in honour of our great leader and political icon, in recognition of his unparalleled achievement in the state. ”

Audu was governor of Kogi State twice. His first tenure was from January 1992 until November 1993; while the second tenure ran from 29 May 1999 to 29 May 2003.
He had sought to be elected governor again in 2015 on the platform of the ruling All Progressives Congress; and he won the August 28th Kogi State gubernatorial primary .
He picked Mr . James Abiodun Faleke, a legislator , as his running mate . .
However , Audu died on November 22, shortly before the Independent National Electoral Commission declared the Kogi State governorship election as inconclusive .
He had recorded more votes than his opponent in the elections , but due to the dilemma created by his sudden death, his party , APC , chose the runner-up of the primary elections , Yahaya Bello , as the candidate to replace him .
Bello is seeking reelection as Kogi governor on the platform of his party , APC .