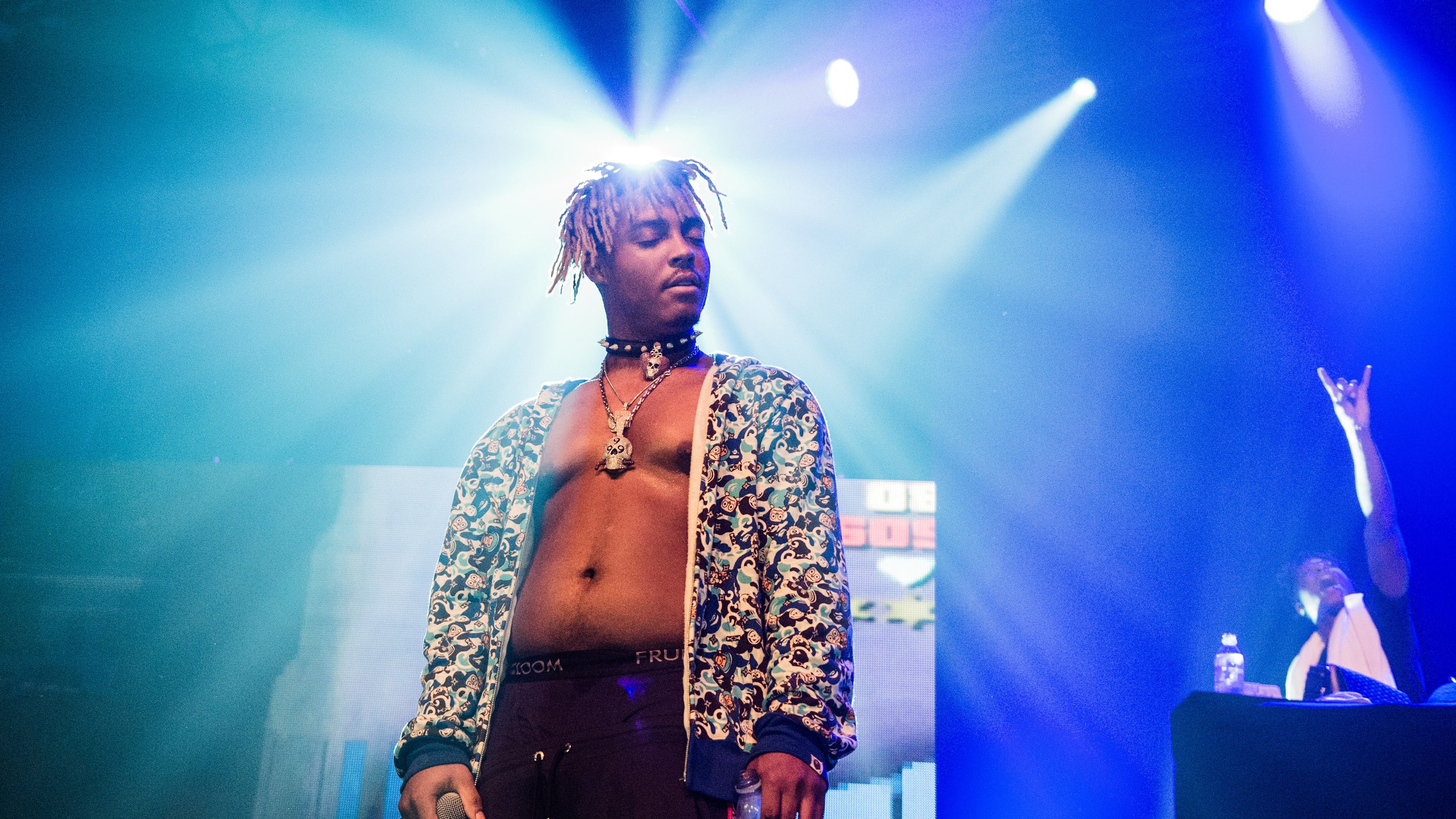 Juice Wrld, a US rapper who shot to fame on music streaming platforms, has died at the age of 21.
Celebrity news website TMZ said he died after suffering a seizure at Chicago’s Midway airport on Sunday morning.
The Cook County Medical Examiner’s Office said the cause was unknown.
Juice Wrld, real name Jarad Anthony Higgins, was best-known for his viral 2018 hit Lucid Dreams. Mental health, mortality and drug use were common themes in his music.
His record label, Interscope Geffen A&M Records, said Juice Wrld was an “exceptional human being” who “made a profound impact on the world in such a short period of time”.
Chicago police told the BBC a 21-year-old man suffered a medical emergency at around 02:00 local time (08:00 GMT) and was taken to hospital, where he was pronounced dead.

Police spokesman Anthony Guglielmi told the Chicago Sun Times there were “no signs of foul play” and it was unclear whether drugs played a role in his death.

Who was Juice Wrld? 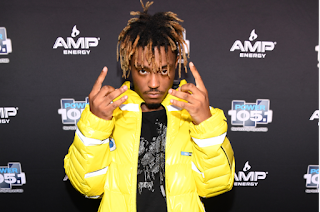 Born in Chicago, Illinois, in 1998, Juice Wrld was raised by his single mother, described as a religious and conservative woman who forbade him from listening to hip hop.
He started rapping in high school, using online music streaming platform SoundCloud to upload and promote his music.
Juice Wrld went on to release his debut full-length EP, 999, on the platform in 2017, garnering him attention from fellow Chicago-based artists such as G Herbo and Lil Bibby.
The rapper rose to fame in 2018, when hit singles All Girls Are the Same and Lucid Dreams, which peaked at number two on the Billboard Hot 100 chart, drew the attention of music fans and record labels.
More plaudits followed the release of his first studio album, Goodbye & Good Riddance, in 2018, cementing him as one of the rising stars of US rap.
In early 2018, he was signed by Interscope Records, landing a record deal reported to be worth more than $3m (£2.2m). He topped the Billboard chart this year with his second album Death Race for Love.
In one of his songs, Juice Wrld rapped about the short lives of artists, saying “all the legends seem to die out”.
The song, titled Legends, was dedicated to two late rappers, 20-year-old XXXTentacion and 21-year-old Lil Peep, who died in 2018 and 2017, respectively.
In the song Juice Wrld rapped: “What’s the 27 Club? We ain’t making it past 21. I been going through paranoia.”
Juice Wrld had celebrated his 21st birthday last week. In a tweet, he said it was “one of his best” birthdays yet.
His music has been described as emo rap, a genre that draws influences from hip hop and alternative rock.
In a four-star review of his second album , music publication NME said the rapper “makes songs that stick, his vocal dissonance capturing what it feels like to be young and in pain, and feeling a sense of indifference towards authority figures”.
In a 2018 interview with the New York Times , Juice Wrld opened up about his use of cannabis and Xanax, an anti-anxiety medication.
“I smoke weed, and every now and then I slip up and do something that’s poor judgment,” he told the paper.
In other interviews, he has been candid about his use of lean, a liquid concoction containing prescription-strength cough syrup and soft drinks. In another of his songs, titled Empty, he references lean, saying it solves problems.
Who has paid tribute?
In a statement, Juice Wrld’s record label said he was “a gentle soul whose creativity knew no bounds”, adding: “To lose someone so kind and so close to our hearts is devastating.”
In a tweet, British singer-songwriter Ellie Goulding, who collaborated with Juice Wrld on her 2019 single Hate Me, described the rapper as “such a sweet soul” who had “so much further to go” .
Chicago-based artist Chance the Rapper paid a heartfelt tribute on Instagram, writing: “Millions of people, not just in Chicago but around the world are hurting because of this and don’t know what to make of it.”
“Wow, I cannot believe this. Rip my brother juice world,” tweeted fellow rapper Lil Yachty .
US rapper Lil Nas X, also writing on Twitter, said it is “so sad how often this is happening lately to young talented rising artists”.
Hip hop artist HaHa Davis wrote on Twitter: “Heartbroken @JuiceWorlddd I love you bro.”