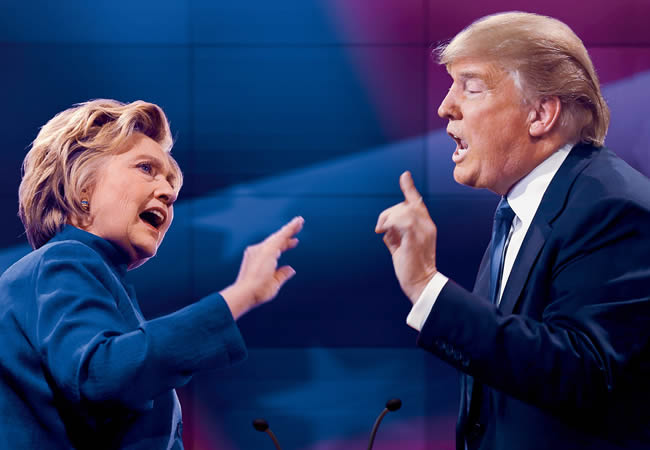 Former Democratic presidential candidate , Hillary Clinton, has said that the impeachment suffered by President Donald Trump was the only “remedy ” to check his “abuse of power . ”
The ex -First Lady whose husband , Bill Clinton, had also suffered Trump ’ s fate on December 19, 1998 during his second term as president , argued that Trump ’ s impeachment was another evidence of Americans ’ right to determine who their leaders are .
America ’ s 45th president , Mr . Donald Trump , was impeached when the House of Representatives voted 230 to 197 to charge him with ‘ abuse of power ;’ and 229 to 198 with ‘ obstructing Congress. ’
Mrs . Clinton tweeted in reaction to the impeachment of Mr . Trump , whom the Democratic -controlled House Judiciary Committee had found guilty of two impeachable charges.
The first charge bordered on abuse of power . The president was accused of trying to pressure Ukraine to smear his political rival , Democratic presidential contender , Joe Biden .
The second charge says the president had obstructed Congress, by failing to co -operate with the House ’ s impeachment investigation .
Mr . Trump has denied any wrongdoing , saying, he had been treated worse than “those accused in the Salem witch trials . ”
See her Tweet :