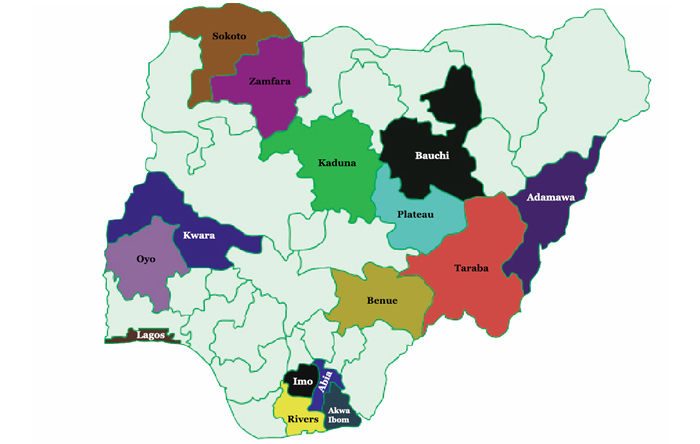 The United States has placed Nigeria and six other countries on the special watch list of states that had engaged in or tolerated the severe violation of religious freedom.

Other countries listed in the SWL include Comoros, Russia, Uzbekistan, Cuba, Nicaragua, and Sudan.

US Secretary of State, Michael Pompeo announced this in a statement in Washington on Friday, saying the US State Department had also designated various terrorist groups such as the al-Nusra Front, al-Qa’ida in the Arabian Peninsula, al-Qa’ida, al-Shabab, Boko Haram, the Houthis, ISIS, ISIS-Khorasan, and the Taliban as ‘Entities of Particular Concern.’

Pompeo’s announcement followed the release of the 2018 report of the United States Commission for International Religious Freedom which recommended Nigeria’s designation as a country of particular concern.

The report cited the continued detention of the leader of the Islamic Movement in Nigeria, Sheikh Ibrahim El-Zakzaky, his wife, Zeenat and their followers by the Department of State Services and the police.

It said, “Religious freedom conditions in Nigeria trended negatively in 2018. The Nigerian government at the national and state levels continued to tolerate violence and discrimination on the basis of religion or belief, and suppressed the freedom to manifest religion or belief.

“The federal government continued to detain the leader of the IMN, Sheikh Ibrahim Zakzaky, along with his wife and hundreds of other members, and state governments continued to ban the group’s activities.”

The report added, “The Nigerian federal government failed to implement effective strategies to prevent or stop such violence or to hold perpetrators accountable.

“Boko Haram and the Islamic State of Iraq and Syria-West Africa continued to perpetrate attacks against civilians and the military throughout the year, despite the government’s claims of progress in defeating them.”

The report revealed that the USCIRF delegations visited Nigeria in May and November 2018 to examine religious freedom concerns, noting that religious freedom abuses continued at the state level, including coercive official or societal actions to enforce particular religious norms.

The commission stated, “Based on these violations, in 2018 USCIRF again finds that Nigeria should be designated as a “country of particular concern,” or CPC, under the International Religious Freedom Act, as it has found since 2009.

“The US Department of State has never designated Nigeria as a CPC, but in 2017 and 2018 designated Boko Haram as an Entity of Particular Concern, for its particularly severe religious freedom violations as defined by December 2016 amendments to IRFA.”