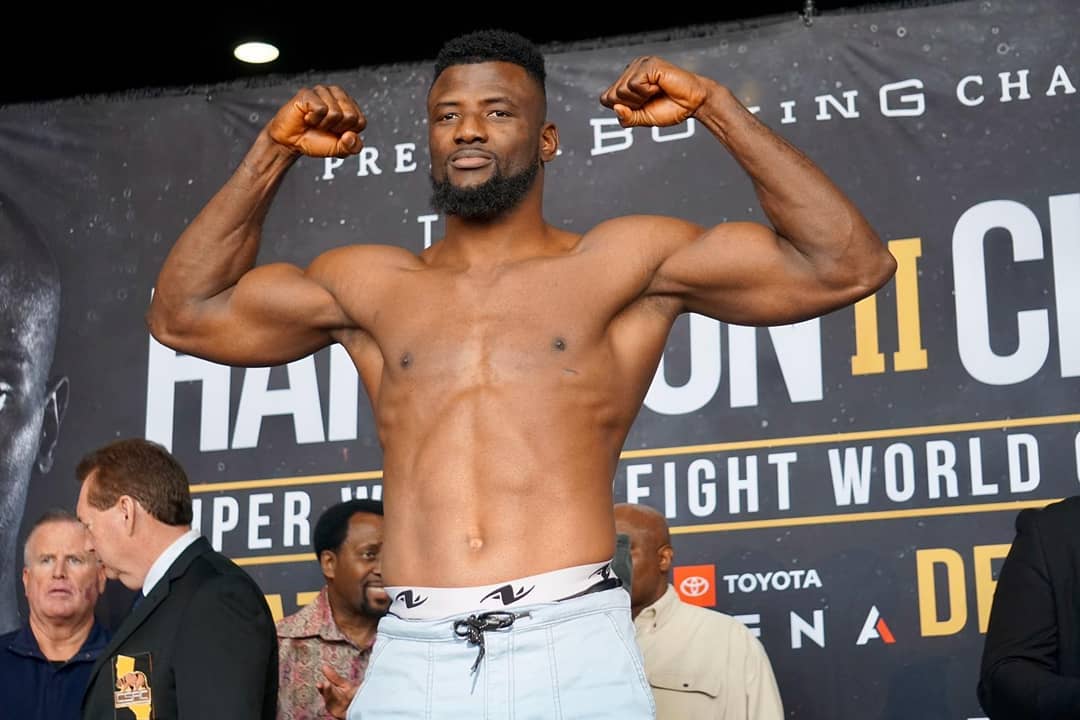 The Georgian and Ukrainian professional boxer was knocked out twice in the fight; first in the second round and in the fifth round. 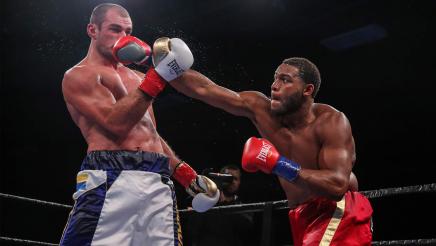 Though the 25-year-old Nigerian heavyweight prospect was dropped by 33-year-old Kiladze in the third round, he got it back together and re-took control in round four before dropping Kiladze again in the fifth with a vicious right hand. 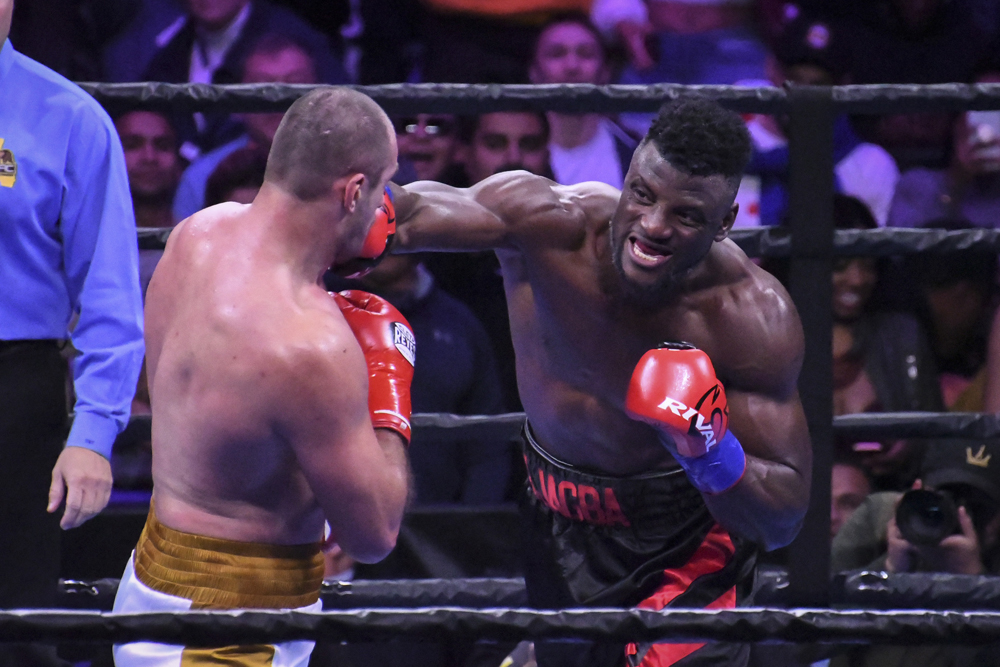 Efe Ajagba improves to 12-0-0 after dropping Kiladze a second time and getting the TKO in Round 5. pic.twitter.com/057yWZfw2n