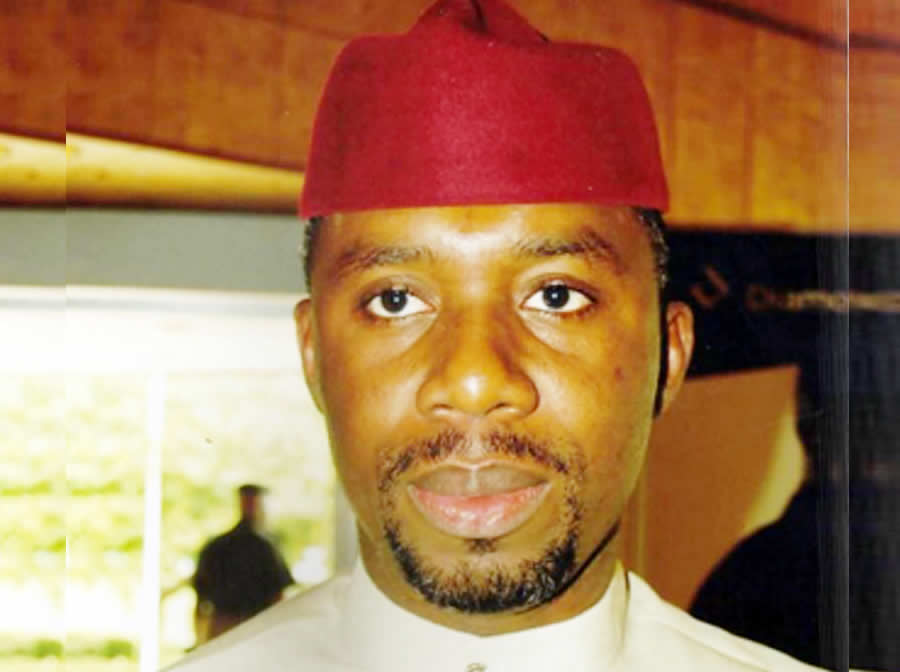 The son -in -law of a former Imo State governor , Uche Nwosu , has rejoined the All Progressives Congress.
A statement issued in Owerri on Friday by APC ’ s publicity secretary in the state, Jones Onwuasoanya , said that Nwosu and his supporters across the state had been welcomed back to the party .
Onwuasoanya said that Nwosu , who was the Action Alliance governorship candidate at the 2019 governorship election in the state, had re -registered as a member of APC at his Eziama Obaire ward had been received at the ward , LGA and states’ levels of the APC .
READ ALSO : Court remands suspected killers of LASU undergraduate
He said, “His Excellency Ugwumba Uche Nwosu has re -registered at his Eziama -Obaire ward and has been received back into the Party at the LGA and State levels .
“His Excellency Ugwumba Uche Nwosu returned to the Party with his numerous supporters across the 305 wards in the State, and these valuable party members have been welcomed back into the party and fully reabsorbed .
“The Party is hopeful that other critical leaders of our party from across the State, who left the party due to one reason or the other , will soon rejoin the party , even as we look forward with hope to the Supreme Court judgement on the Imo governorship election .
“We also urge members of our party at all levels not to lend themselves as tools of destabilization against our party , but to key into the new spirit of reconciliation and healing ongoing in our party across the nation .
“We must however not fail to bring the law to bear on anyone or group of people found to have willfully constituted himself or themselves to a nuisance and a clog to cohesion , progress and discipline in our party , ” he said.