Fraustrated Sex Worker Moves Into The House Of Debtor, Says The Man Must Marry Her 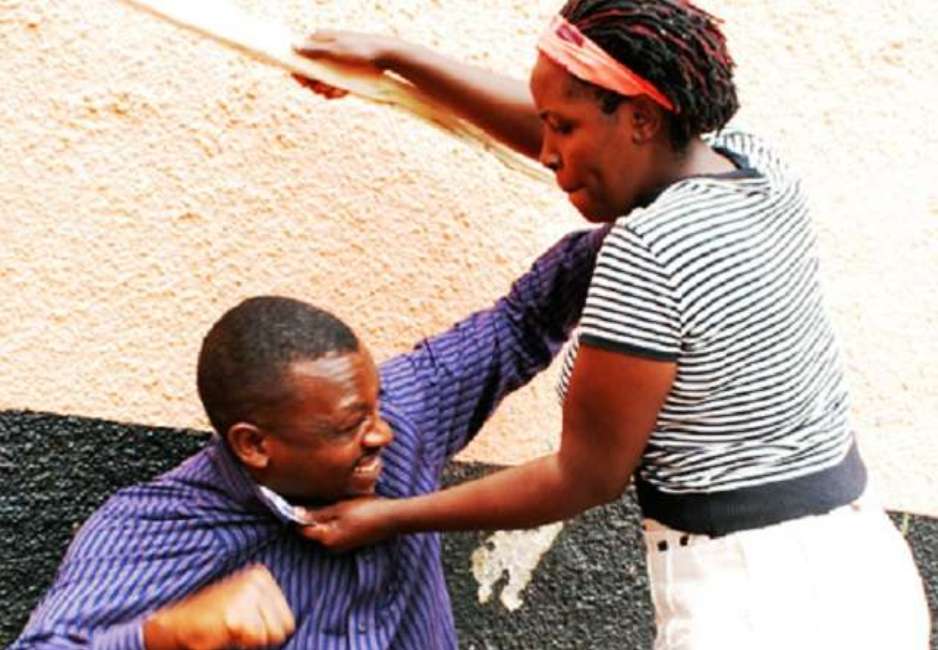