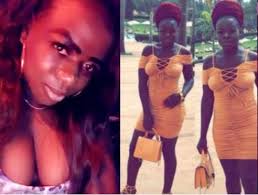 Hajia P*ssy died earlier this week after battling a mysterious illness for the past two months.

Hajia was one of the many proud ‘hos’ littering Snapchat who sell their bodies to fund their lavish lifestyle.  In December last year, she fell sick and started having mysteriously intense headaches.

Despite visiting the hospital numerous times, there seemed to be no improvement to her condition.

Men of God and ‘mallams’ could not help her either.

Looks like she was allegedly use by the sakawa boys for fetish rituals according to rumours  On Sunday, January 26th, she finally passed away. .. 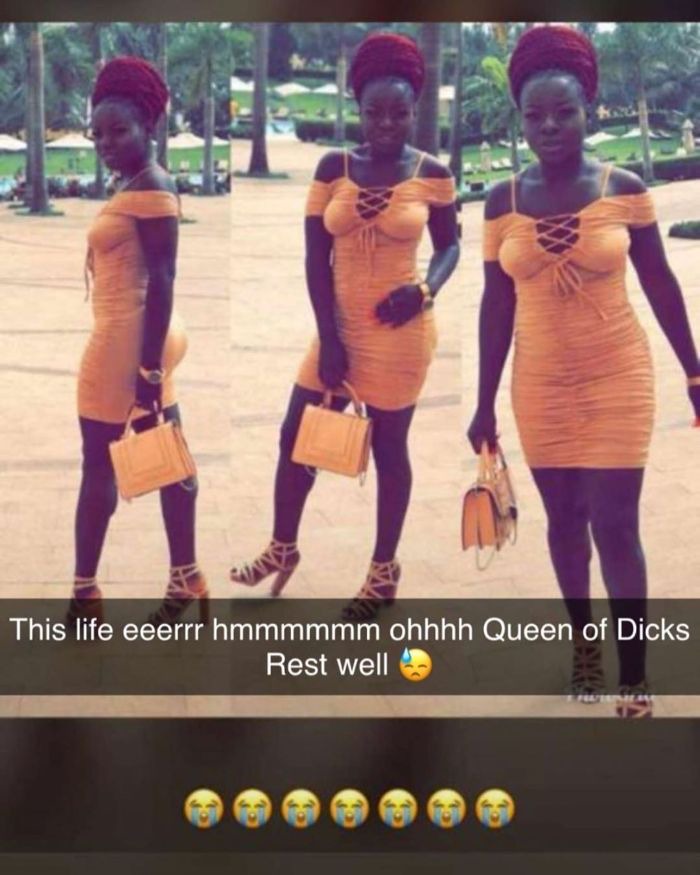