Meet the first Nigerian to play for man United as ighalo breaks record becomes the second nigerain to play for Manchester United. 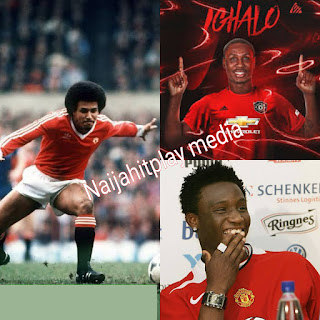 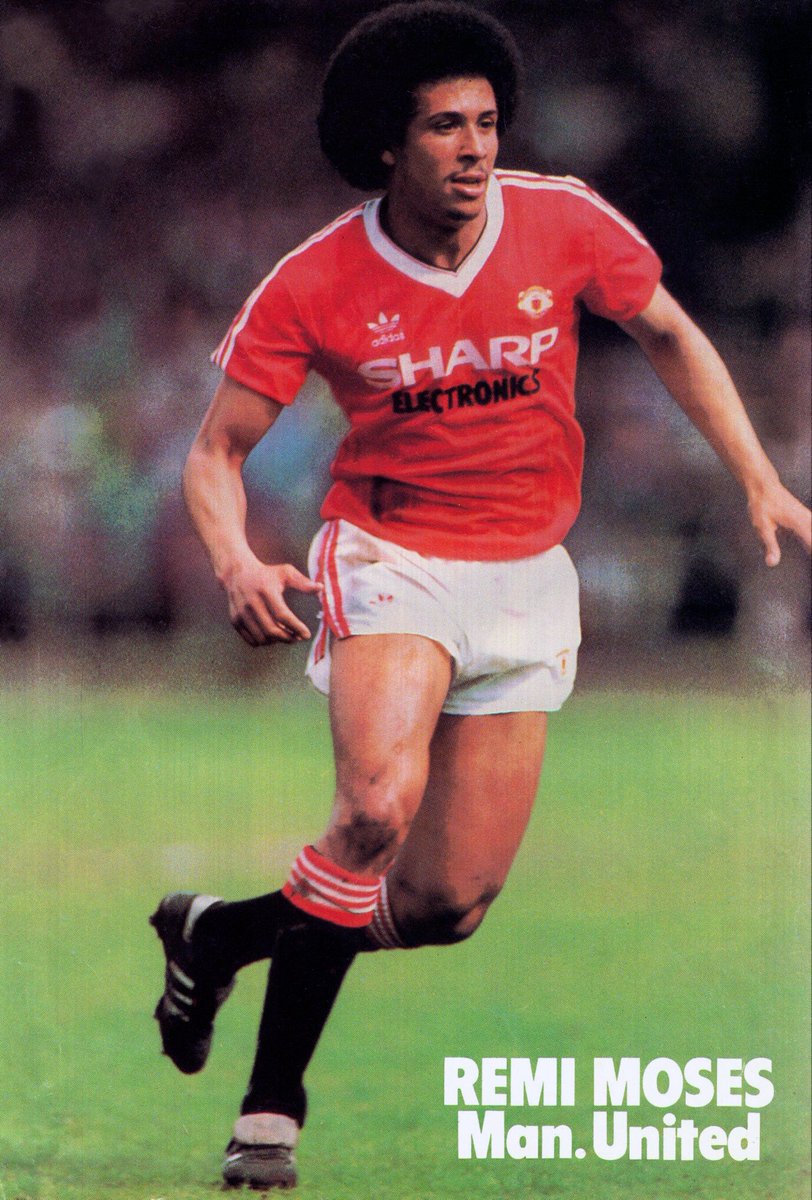 Remi Mark Moses (born 14 November 1960) in Miles Platting, Manchester is an English former football player whose main position was a defensive Midfielder. Moses, given birth to by Nigerian parents in England represented the England U-21 national team, featuring 8 times. Moses had double spells in the premier League with Swansea m and Manchester United.
The 51 years old has been regarded as the first Nigerian (Uncapped) to feature for Manchester United, featuring for the Red Devils from 1981-1989, scoring 7 goals in 150 appearances. 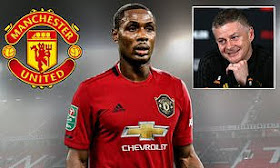 Another Nigerian to have been involved in the Manchester United Transfer Saga is former Captain John Obi Mikel who had agreed a deal with The Red Devils in 2005 but was hijacked by Chelsea in one of the Most Bizarre way Ever.

0
Previous post Lack of money and sex responsible for most broken homes – Couple married for 65 years Gives their best advice
Next post Do you know the meaning of todays Date 02/ 02/ 2020, the first global palindrome day in 909 years
Admin