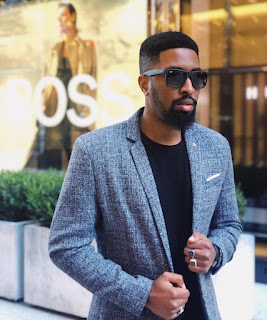 Here is the handsome young man who allegedly leaked Kannywood actress, Maryam booths nude videos.  Maryam in her reaction accused her ex boyfriend of recording her nude without her permission and leaking it.

Meanwhile, the ex boyfriend has denied releasing the video.  However, a new video of the actress has been leaked again after the first one.. 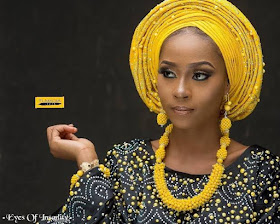 Deezell is trending on Twitter currently. His ex girlfriend, Maryam Booth accused him of recording her 3 years ago without her permission and releasing the video.

But Deezell has however reacted to the allegations and denied ever releasing the video. 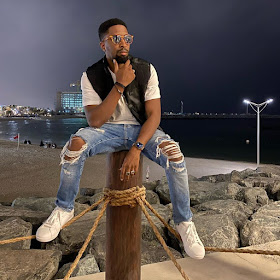 Biography Of Deezell Ibrahim Rufa’i Nigerian Rapper And Actor His real name is Ibrahim Rufa’i, Better known by his stage name Deezell, is a Seattle based Nigerian Rapper/Actor. He was born in Michigan State, but moved back to Nigeria at the age of 5 with his family. At the age of 17, he moved back to the United States to continue his education and his rap/acting career. At the age of 22, deezell has earned the respect of countless music fans, attracting them with his clever punchlines, strong delivery, and a cocky attitude that will make you love to hate him. Deezell just released another single “Sunlight” featuring one of Nigerian most anticipating Artist “Yung6ix” At the age of 23, deezell landed another role in Ethiopian movie titled “Life In America” which was filmed in seattle Washington. at age of 24, deezell finished his degree with double major on Film Making and International business. As of right now de ezell is working on a Tv show “The African Love” as an actor/cinematographer 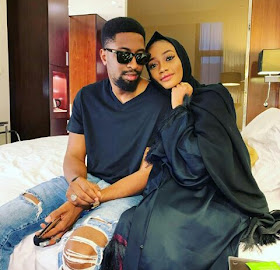 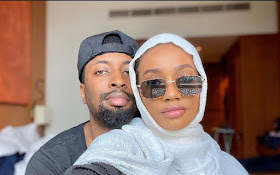 0
Previous post Do you remember Otokoto,The Greatest Money Ritualist Of All Times In Nigeria – Read The True Story of Otokoto
Next post 4 Charging Mistakes You Should Not Ignore,if You Luv Your Phone And You Dont want it to expload
Admin