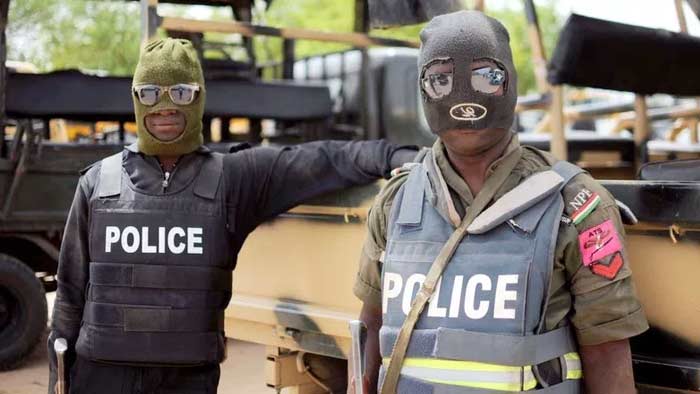 There was pandemonium on Thursday in the Olomore axis of Abeokuta , the Ogun State capital , when operatives of the Special Anti -Robbery Squad of the Nigeria Police Force allegedly shot two traders.

The SARS operatives were reported to have stormed Olomore Pepper Market while chasing an internet fraudster also known as Yahoo boy, who ran into the market .
Findings showed that stray bullets from the SARS officers ’ gunshots hit two pepper sellers in the market during the chase .

0
Previous post Man recorded him self defiling his 10years old niece – Full video
Next post Finally! A cure to the dreaded Corona Virus is here and it’s very easy to access!
Admin